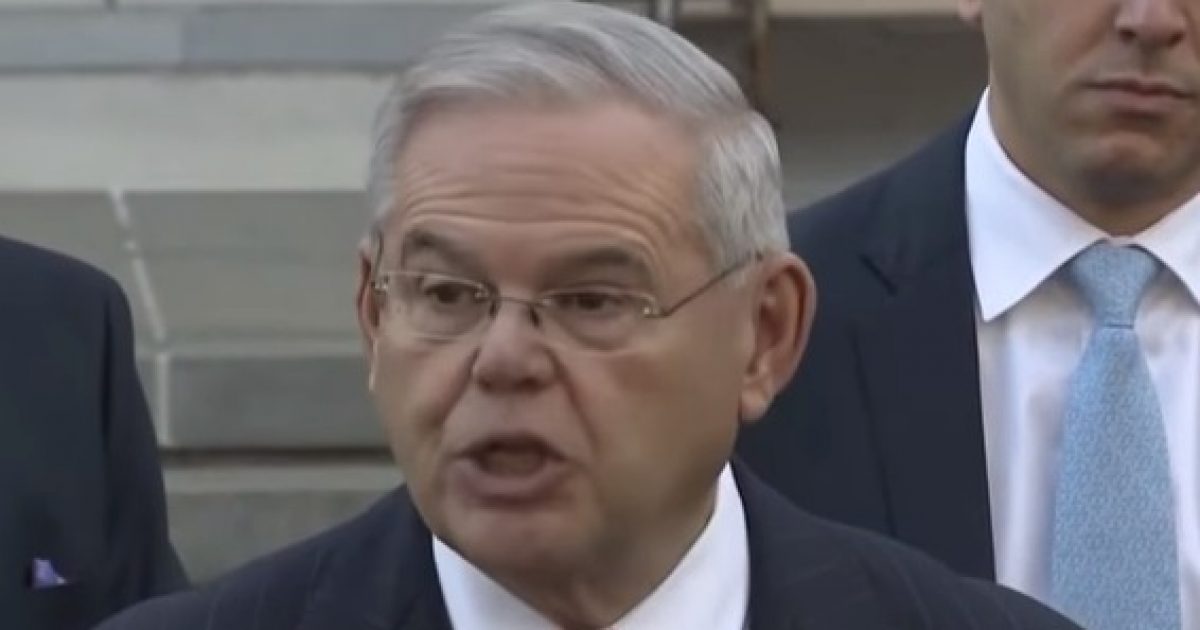 Arizona Democrat Senator Robert Menendez will not be facing a retrial on charges of corruption. It seems that after the mistrial, the Department of Justice does not feel it has enough ammunition to get a conviction. The judge has ruled on the previous case.

What does this mean for the Senator from Arizona? What are his chances for re-election? If the charges are dismissed does this mean that his approval ratings will climb back up to an acceptable level? Will the voters think that the Senator got a special deal reserved for elites? The case was built up around a charge of Medicare fraud.

As Written and Reported By Michael Patrick Leahey for Breitbart:

“In a shocking turnaround, the U.S. Justice Department has dropped its case against Sen. Robert Menendez,” NJ.com reported.

“In a court hearing today, federal prosecutors moved to dismiss the corruption indictment against the New Jersey Democrat,” NJ.com added.

As Breitbart News reported earlier this month, “The federal district judge who presided over the public corruption case against Sen. Robert Menendez (D-NJ) that ended in a mistrial in November, acquitted Menendez and his co-defendant, Dr. Salomon Melgen, on seven of 18 public corruption counts in a decision released on Wednesday.”

“Given the impact of the court’s Jan. 24 order on the charges and the evidence admissible in a retrial, the United States has determined that it will not retry the defendants on the remaining charges,” a Department of Justice spokesperson said in a statement issued Wednesday morning.

The Justice Department decision is a huge victory for Sen. Menendez, who is up for re-election in…..