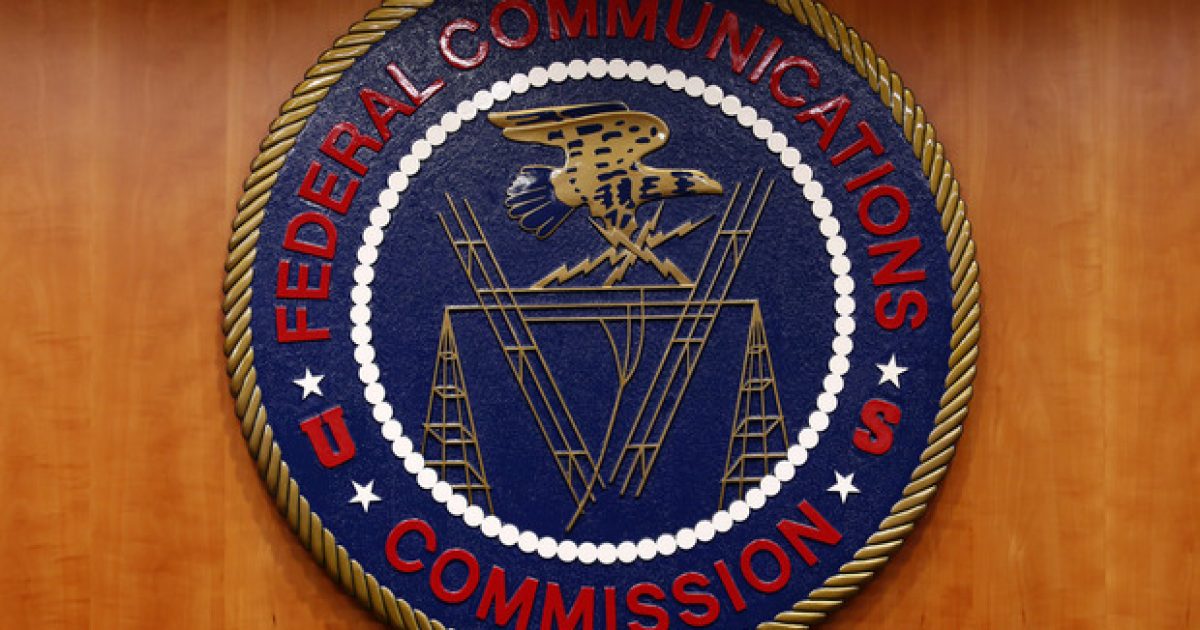 It looks like Senate Minority Leader Chuck Schumer will have the only say in who is appointed as the replacement FCC Commissioner. Based on that knowledge, you can be sure that it will be a liberal progressive Democrat of a commissioner. Why does Schumer get that privilege?

The reason for that is fairly simple. There are five FCC Commissioners. The party in power gets to have 3 of their choice. In this case, a retiring Democrat gets replaced by a Democrat. Who will it be and what will his danger be to the fearsome Net Neutrality that everyone worries about?

As Written and Reported By Eric Liberman for the Daily Caller:

Senate Minority Leader Chuck Schumer has chosen his replacement for outgoing Democratic FCC Commissioner Mignon Clyburn, according to sources with direct knowledge of the selection process.

Schumer is expected to nominate Geoffrey Starks for the role. He is currently serving as the assistant bureau chief in the FCC investigations and hearings division. Politico Pro was the first to report on Starks’ likely appointment.

While the president does the formal nominating, he traditionally yields to the opposing party’s Senate leader for two of the five seats. Customary protocol ensures the party in power for the executive branch gets three of the seats. Clyburn is a Democrat, and her departure would render a 3-1 balance. Former President Barack Obama, for example, officially nominated Commissioner Ajit Pai, now chairman in 2012 at the request of then-Senate Minority Leader Mitch McConnell.

President Donald Trump has maintained the bureaucratic tradition of the party line balance by nominating both current FCC Commissioners Brendan Carr, a Republican, and Rosenworcel, a Democrat, indicating he is likely to do so again. This means Schumer essentially has unilateral control over who is ultimately tapped, while confirmations are still required……