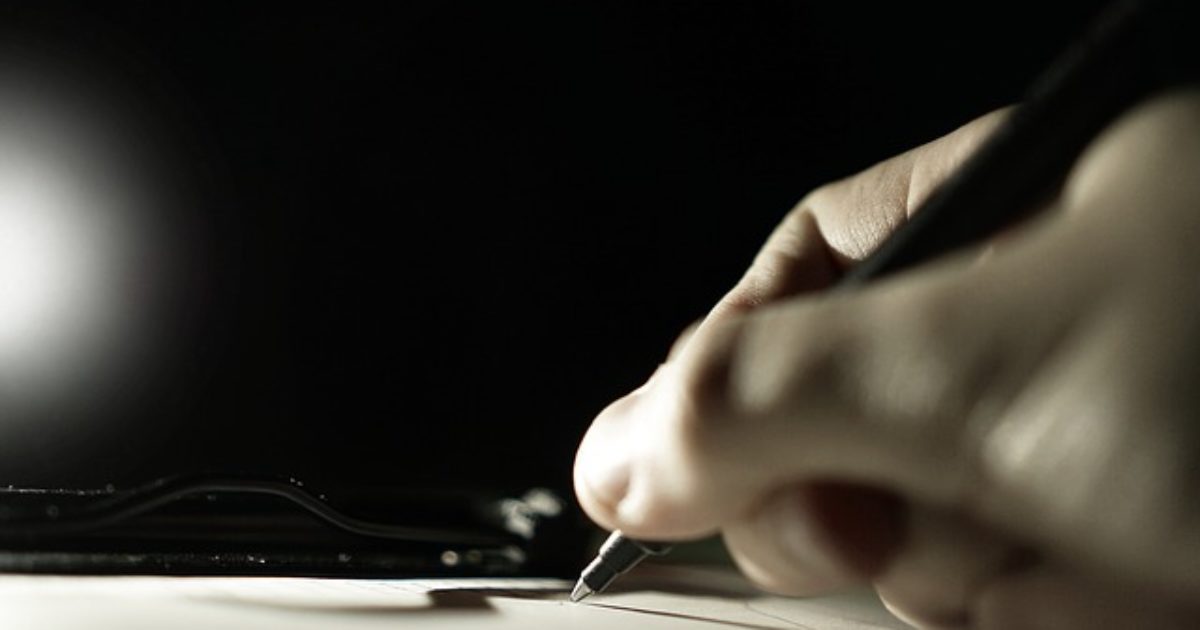 The “Colluding Press” is not some made up phrase to cast aspersions on the free press. It is, however, an indictment of what the liberals have done to what was once called the Fourth Estate. Former Press Secretary Sean Spicer, along with Tommy Hicks, talks about the coordinated anti-Trump editorials organized by The Boston Globe. They take a look at all the tools the Trump deranged media is using to attack the President. Here is their open letter.

As Written By Sean Spice and Tommy Hicks for Real Clear Politics:

An open letter to The Boston Globe and media outlets that authored coordinated editorials about President Trump:

President John Adams once wrote, “The liberty of the press is essential to the security of freedom.” We at America First couldn’t agree more. A free press is a bedrock of a democratic society. It is at the heart of our constitutional rights. But with liberty comes responsibility—the responsibility to report information accurately and fairly. Unfortunately, too many times, the media have failed to live up to their responsibility.

Let’s remember how it all started. After an initial pool spray that took place within hours of President Trump’s inauguration, a Time magazine White House correspondent incorrectly reported that the bust of Martin Luther King Jr. had been removed from the Oval Office. This false detail even made it into a White House pool report about Trump’s first actions in the Oval Office as president. Was this an honest mistake, or a blatant attempt to make the president appear racially insensitive? We try to give all people, including the press, the benefit of the doubt—but this was far too suspicious, a “gotcha” moment gone wrong……..

An Open Letter to the Colluding Press | RealClearPolitics