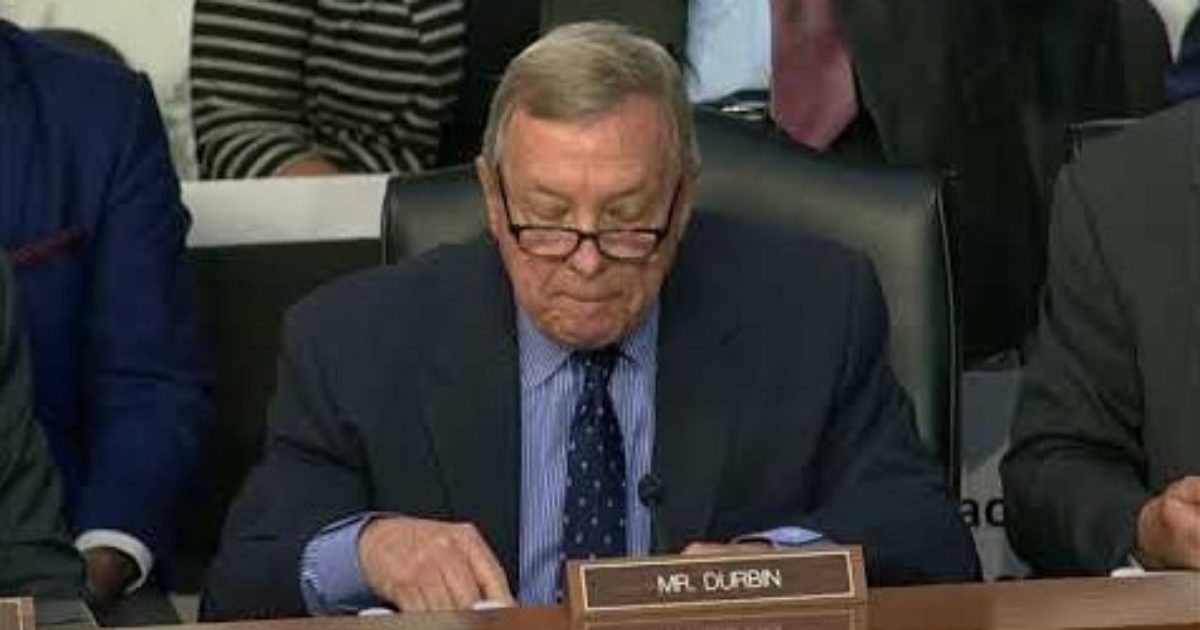 Illinois Democratic Senator Dick Durbin has charged that the Republicans need to fix the gun violence problems of the city of Chicago. You can guess that what he is calling for is more gun control. It is interesting to note a few things. It is reported that Chicago has the strictest gun control regulations of anywhere in the nation. It is also a verifiable fact that Chicago has been under control of the Democratic Party for eight years. You would think that in that amount of time, they could have fixed their problems instead of asking for GOP ‘help.’

Chicago has been riddled by shootings for far too long. By the end of this past July, Chicago had recorded more than 300 murders – more than any other U.S. city. Much of the violence is tied to gangs.

Sen. Dick Durbin (D-IL), who shared a news report about a teenager who was shot and killed in Chicago last week, said the blame lies with Republicans, and they need to “act” to fix it. Presumably, he was talking about gun control.

This is heartbreaking. Chicago has lost far too many aspiring young people to senseless gun violence. When will Republicans in Congress finally decide to act? https://t.co/4dCk5YODwZ

Just as soon as Durbin blamed the GOP for the slaughter, some social media users pointed out a fact that the senator overlooked.

DEMOCRATS HAVE CONTROLLED CHICAGO FOR OVER 80 YEARS!!

Chicago has been ruled by Democrats for well over 50 years. Cook county has some of the most strict gun laws in all of the land. What the hell are you talking about?

WAIT! KEEP READING THERE IS EVEN MORE AT THE LINK BELOW: