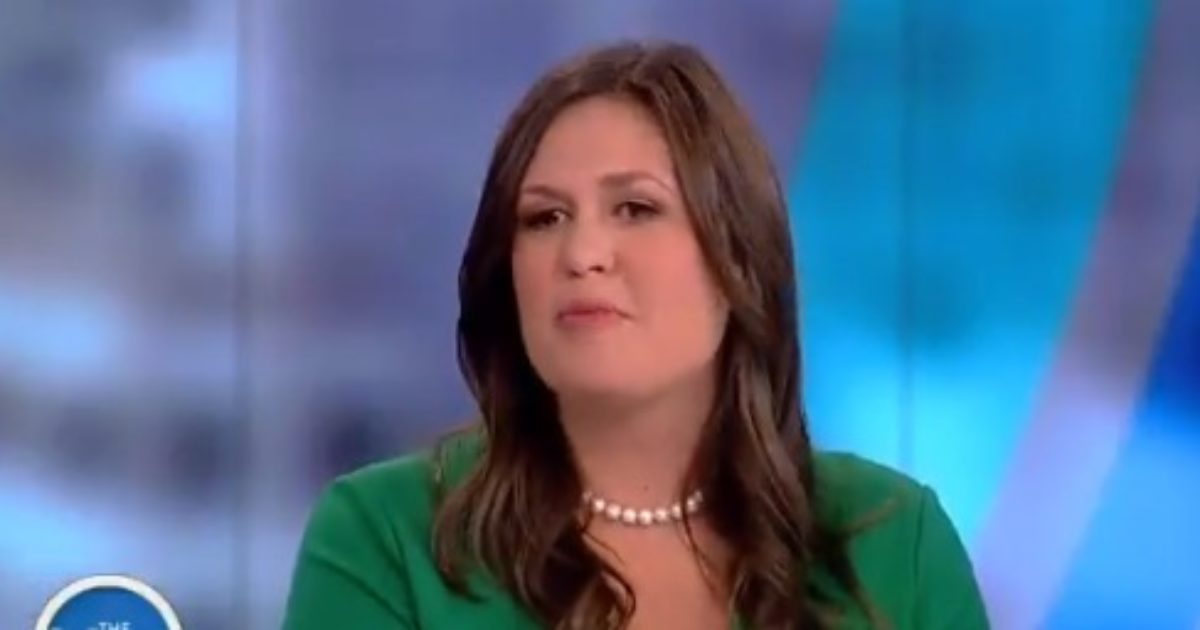 CNN runs away from covering certain Senators in the Kavanaugh hearing and Press Secretary Sarah Sanders calls them on it. It is obvious from looking at what they ran in place of live coverage and whose questioning was not covered, that they were gaming the system. It was obvious that CNN did not want to expose the feelings of their snowflake audience to the truthful questioning of Senator Mike Lee. What did they run instead? Would you believe they ran a highlight reel of all the Dem Senators complaints? It was not Fake News, it was managed news.

Sarah Sanders hit CNN where it hurt when they tuned out of the Brett Kavanaugh hearing on Tuesday.

When CNN decided to cut away from the heated proceedings in order to play a highlight reel of Democratic Senators complaining about the confirmation process, a Politico reporter noted on Twitter, “CNN is replaying Harris/Blumenthal/Booker remarks at beginning of Kavanaugh hearing instead of playing Mike Lee speaking live.”

Senator Mike Lee is one of Kavanaugh’s biggest supporters.

In response, Sarah Sanders tweeted, “Can’t imagine why @CNN has such low ratings when during the day they break from live coverage to show reruns.”

Can’t imagine why @CNN has such low ratings when during the day they break from live coverage to show reruns. https://t.co/nIsUyt9TTp

CNN has faced abysmal ratings declines over the past few months. According to The Hill, CNN’s August was one of the steepest declines in viewership on record. “In prime time, Fox News and MSNBC saw slight gains in total viewers year-over-year, with CNN seeing a double-digit decline,” The Hill….

WAIT! THERE IS MORE, KEEP READING AT THE LINK BELOW: