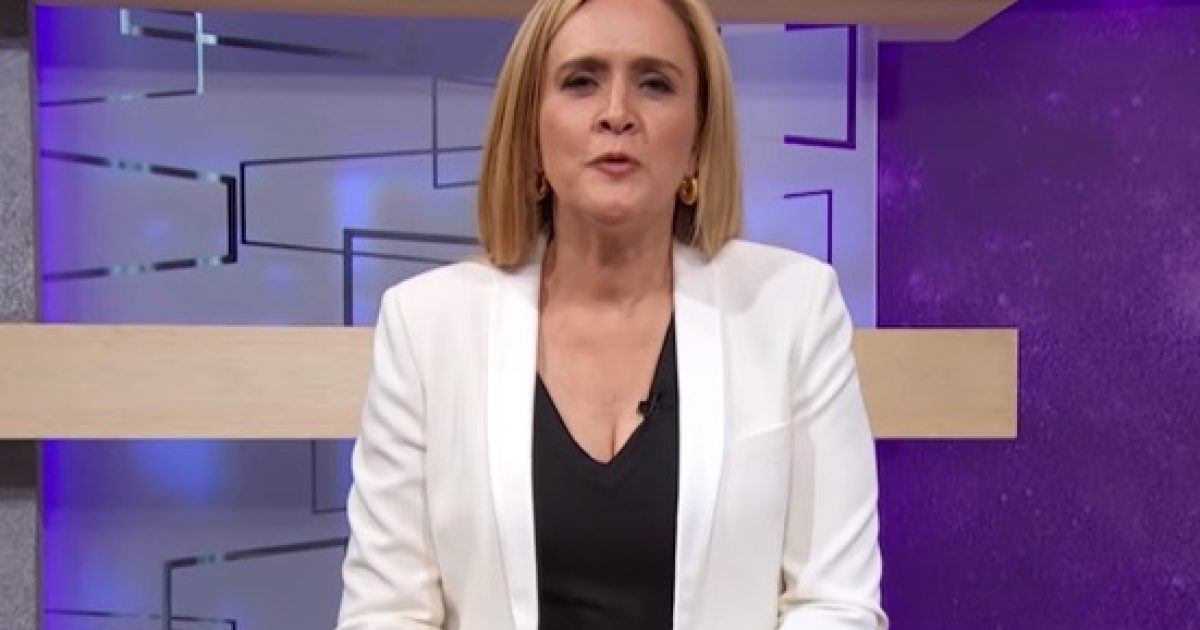 In another display of liberal classlessness, Samantha Bee advocated on her TBS show for Homeland Security Secretary Kirstjen Nielsen to be continued to be harassed out of every restaurant. She is already on record for her vulgar attacks on the Daughter of President Donald Trump, Ivanka. That attack probably costs her and her network some valuable advertisers. Never let logic or good judgment stand in the way of an angry liberal. She has already walked back apologies for her attacks on Ivanka. Will this be the straw that pushes TBS to take action? More than likely, they are looking for a ratings increase.

As Written and Reported by Joseph Curl for the Daily Wire:

Samantha Bee has figured out how to get press for her ratings-challenged show: Attack President Trump and his administration — even his family.

It’s worked for other late-night talk show hosts, as well as the not-very-funny “stars” on Comedy Central.

Bee, host of “Full Frontal” on TBS, made the news when she called Trump’s daughter Ivanka a “feckless c**t.” She apologized after advertisers warned that they would bail, but has since walked back her apology.

On Wednesday’s show, Bee called for opponents of Trump to keep harassing Homeland Security Secretary Kirstjen Nielsen. Protesters this week stormed a restaurant where Nielsen was eating dinner with her family and shouted at the secretary, at one point chanting “shame.”

In a lengthy rant about the Trump administration’s “zero-tolerance” illegal immigration policy, Bee concluded with this: “Keep chasing Kirstjen Nielsen out of restaurants, you beautiful [people],” she said.

In another segment, Bee “interspersed footage of a press conference held by Nielsen with video of iconic female villains in cinema,” the Hollywood Reporter wrote, “including The Chronicles of Narnia: The Lion, The Witch and The ….