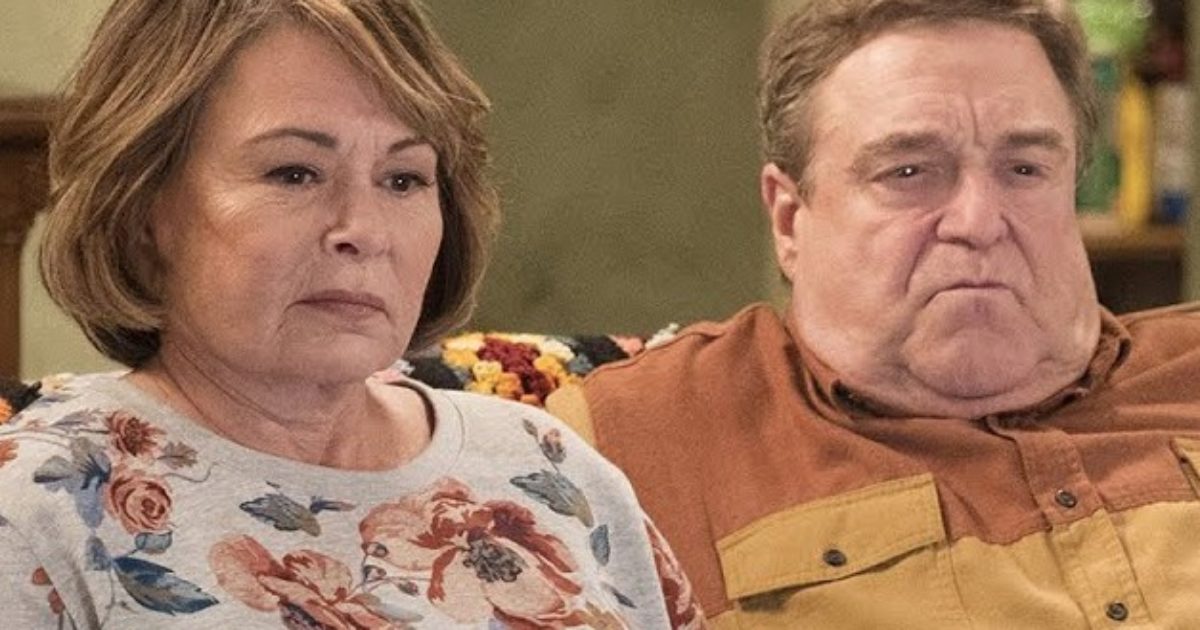 It might be Better late than never, but Roseanne Barr finally gets some words of defense from her TV husband, John Goodman. ABC hastily fired Roseanne after she posted what was called an insensitive Tweet about Valerie Jarrett. You are just not allowed to do that against President Obama’s right-hand advisor. Here you can read how the firing affected John Goodman and see what he has to say.

As Written and Reported By Julius Young for Fox News:

John Goodman is speaking out about ABC’s swift decision to cancel “Roseanne” in May after its star, Roseanne Barr, was fired following a racially insensitive tweet aimed at former senior adviser to Barack Obama, Valerie Jarrett.

Goodman, who previously refused to discuss the sitcom’s scandal, said he was “surprised” to learn of the network’s decision to fire Barr.

“I was surprised. I’ll put it this way, I was surprised at the response… and that’s probably all I should say about it,” he said, not wanting to add more.

Goodman, who played Barr’s husband, Dan Conner in the series since its inception, added that the cancellation hit him pretty hard and admitted that he suffered depression because of it.

“I was brokenhearted, but I thought, ‘OK, it’s just show business, I’m going to let it go,'” he told The Sunday Times. “But I went through a period, about a month, where I was very depressed. I’m a depressive anyway, so any excuse that I can get to lower myself, I will. But that had a great deal to do with it, more than I wanted to admit.”

The 66-year-old also defended the now-disgraced Barr, telling the publication that she had to give up her rights in order …….