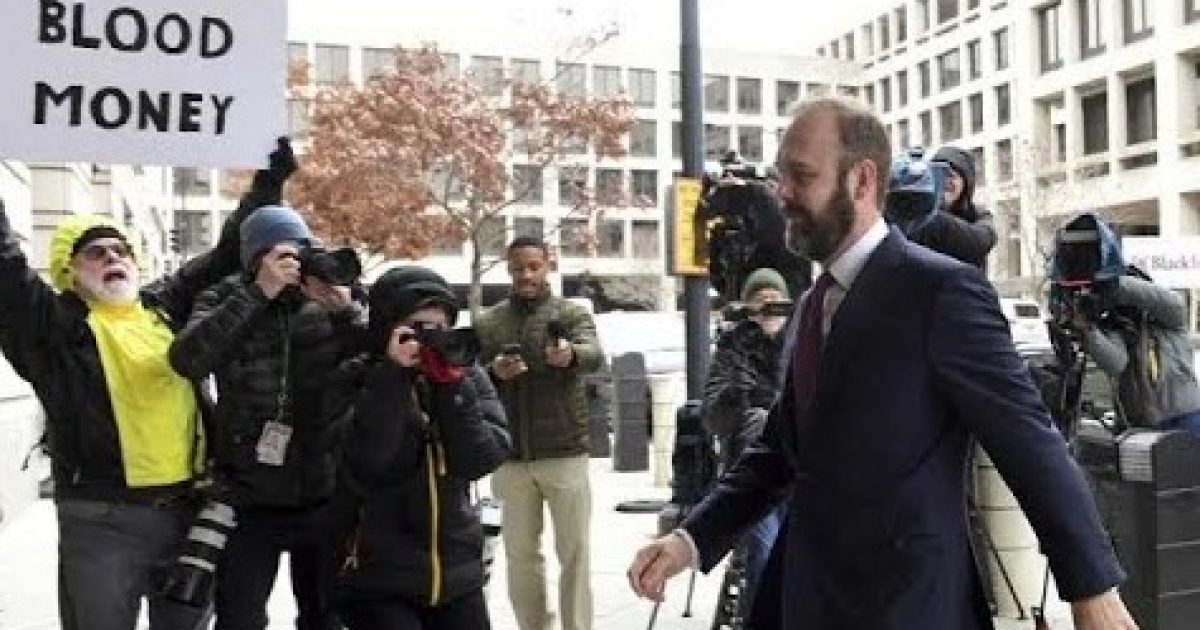 There was a mystery Congressman involved in the Manafort/Gates indictments and we now know who that was. It is revealed that Paul Manafort met with Russia-friendly Republican Representative Dana Rohrabacher of California. For some reason, Rick Gates lied about that meeting and what was discussed. Who was he trying to protect? Who else was in that meeting? When you read the explanation that was given for the meeting your mind will go back to the tarmac meeting between Bill Clinton and Loretta Lynch when the only thing that was discussed was the weather and the grandkids.

As Written and Reported By Diana Stancy Corell for the Washington Examiner:

The criminal information that was unsealed on Friday shows that Gates confessed he had falsely claimed he was unaware of any discussions from the meeting about Ukraine.

Manafort and Gates were indicted by a federal grand jury last fall on 12 charges related to the work they did in Ukraine before joining Trump’s campaign, and were hit with a 32-chargeindictment on Thursday.

Special counsel Robert Mueller has encouraged both men to cooperate with his probe, which is seeking to determine if the Trump campaign colluded with the Kremlin during the 2016 election. Manafort has so far given no indication that he will comply, but Gates has agreed to cooperate.