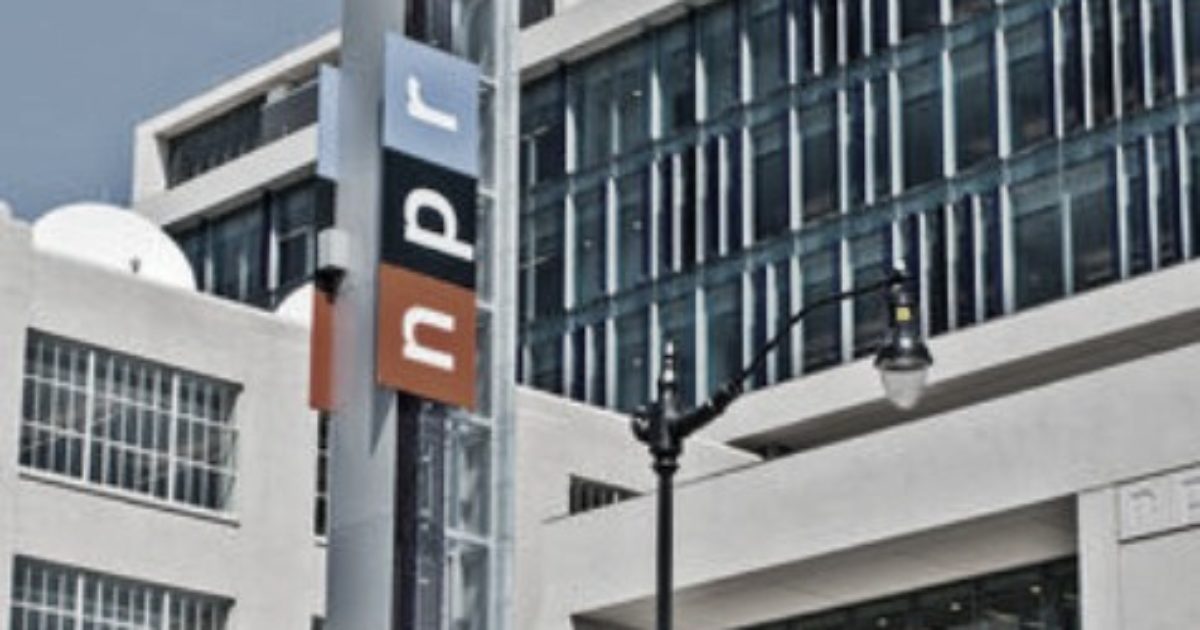 All in the name of fairness, NPR Emails reveal that they will not allow certain terms to be used on their airwaves. You cannot call an abortionist for what he really is, in this case, a convicted serial killer. That was what was discovered when the producers of the film “Gosnell: The Trial of America’s Biggest Serial Killer” went to place an ad on National Public Radio. Here is what happened.

Leaked emails from National Public Radio (NPR) reveal the taxpayer-funded group running interference for the abortion industry by banning the term “abortionist” and “abortion doctor” to describe the murderous Kermit Gosnell, an abortionist currently serving a life sentence for three counts of first-degree murder and one count of involuntary manslaughter.

When an executive producer for the new film “Gosnell: The Trial of America’s Biggest Serial Killer” reached out to NPR to purchase a sponsorship for the interview show “Fresh Air,” he was told he could not use the term “abortionist” to describe Gosnell in the ad, though he could use the term “doctor,” emails obtainedby The Daily Beast indicate:

Sullivan, who was prepared to spend as much as six figures, crafted his ad copy to answer the question you’re probably asking: Who is Gosnell? The proposed ad was as follows, “Support for this NPR program comes from the film Gosnell: The Trial of America’s Biggest Serial Killer. The film is the true story of abortionist Kermit Gosnell. A story the mainstream media tried to cover up because it reveals the truth about abortion.”

No dice. According to e-mails provided to The Daily Beast, NPR’s representative ran it up the legal flagpole and came back with a disappointing answer. In addition to other minor tweaks to the wording, their response stated, “The word ‘abortionist’ will also need to be changed to the neutral word ‘doctor……