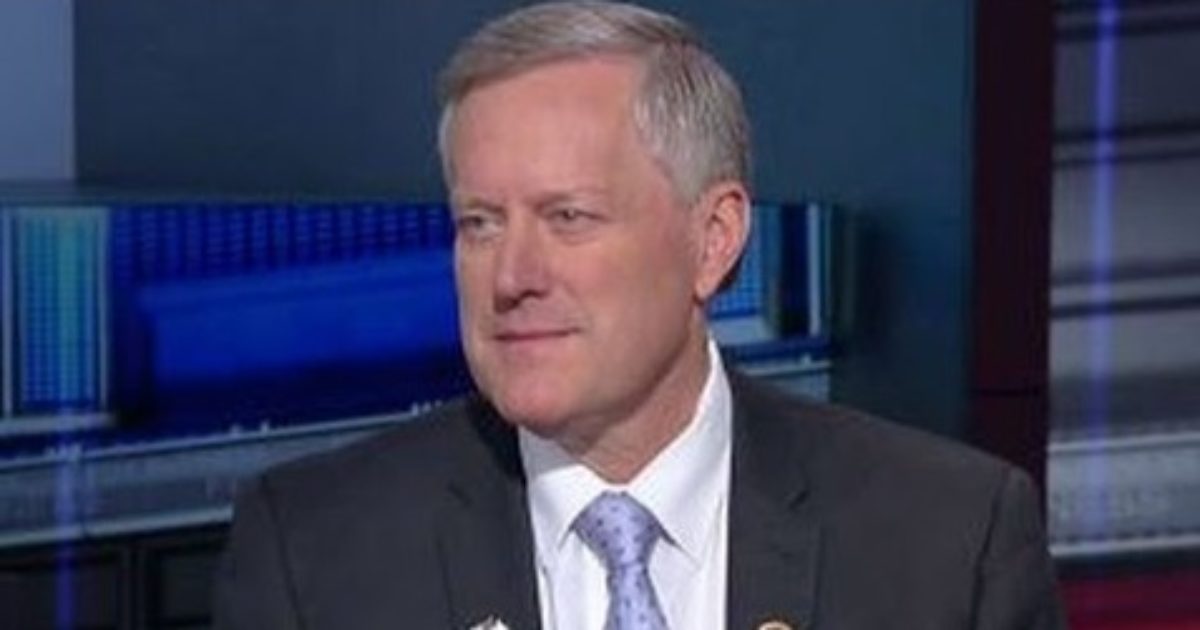 North Carolina Republican Representative Mark Meadows has sent a letter to AG Sessions regarding Bruce Ohr. He wants the Attorney General to direct the Inspector General to investigate the actions of Bruce Ohr, his wife Nellie, and Russian dossier author Christopher Steele. As long as they are at it, he wants the FISA warrant for Carter Page scrutinized.

Meadows, the chairman of the House Freedom Caucus and member of the Oversight and Government Reform Committee, released the letter Wednesday, which encourages both Huber, who was appointed last year by Session’s to investigate possible corruption in the FBI, and Horowitz to investigate the new findings on Ohr. Ohr has been demoted twice by the DOJ after it was discovered that he failed to inform his superiors that his wife, Nellie Ohr, was hired by the private research firm, Fusion GPS, to investigate Trump’s campaign. The research firm, which also hired former British spy Christopher Steele to compile a dossier on Trump, was paid for by the Democratic National Committee and the Hillary Clinton campaign. Newly released documents reveal that both Bruce and Nellie Ohr had a long-time relationship with Steele and that the FBI was using Bruce Ohr as a backchannel for Steele who was dismissed by the FBI as an informant for leaking information to the media….