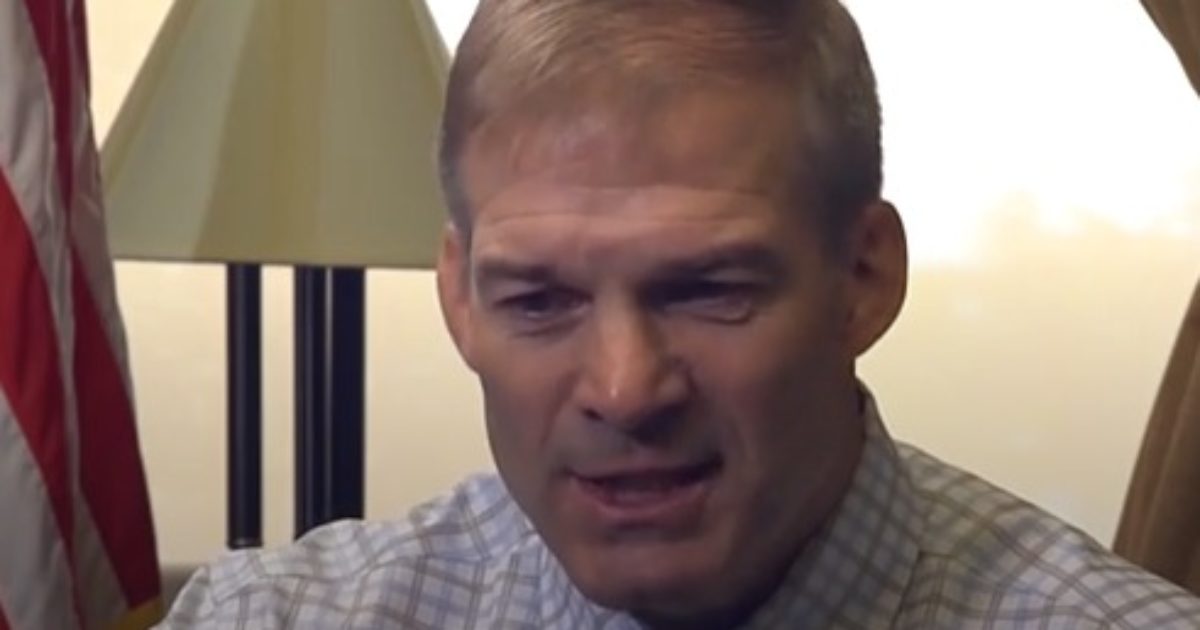 Ohio Republican Representative Jim Jordan goes on record about how the FBI abused its power of the state to stage a political attack against Donald Trump. Mr. Jordan points to the Steele dossier that was funded by Fusion GPS as campaign material for the Hillary Clinton camp. The FBI took that dossier, leaked about it to give it some credence and then took it to the FISA Court to get warrants to investigate the Trump campaign.

As Written and Reported By Julia Manchester for The Hill:

Rep. Jim Jordan (R-Oh.) said in an interview that aired Monday on “Rising” that the FBI used the “crushing power of the state” to investigate the Trump campaign over the dossier compiled by opposition research firm Fusion GPS.

“The more you dig in here, you see that it looks like the crushing power of the state was used initially to take this dossier, dress it all up, take it to the secret court to get a warrant to spy on the other party’s campaign,” Jordan told Hill.TV’s Buck Sexton.

“The idea that the state, the FBI, would use that to start this whole investigation is as wrong as it gets,” he added.

“And then we learn when they did this whole investigation, they never found any evidence of any type of coordination. That’s what it appears and again, it just underscores how wrong this was,” he said.

Fusion GPS founder Glenn Simpson hired former British spy Christopher Steele to assist in putting together the controversial dossier that made a series of salacious allegations about Trump’s ties to Russia.