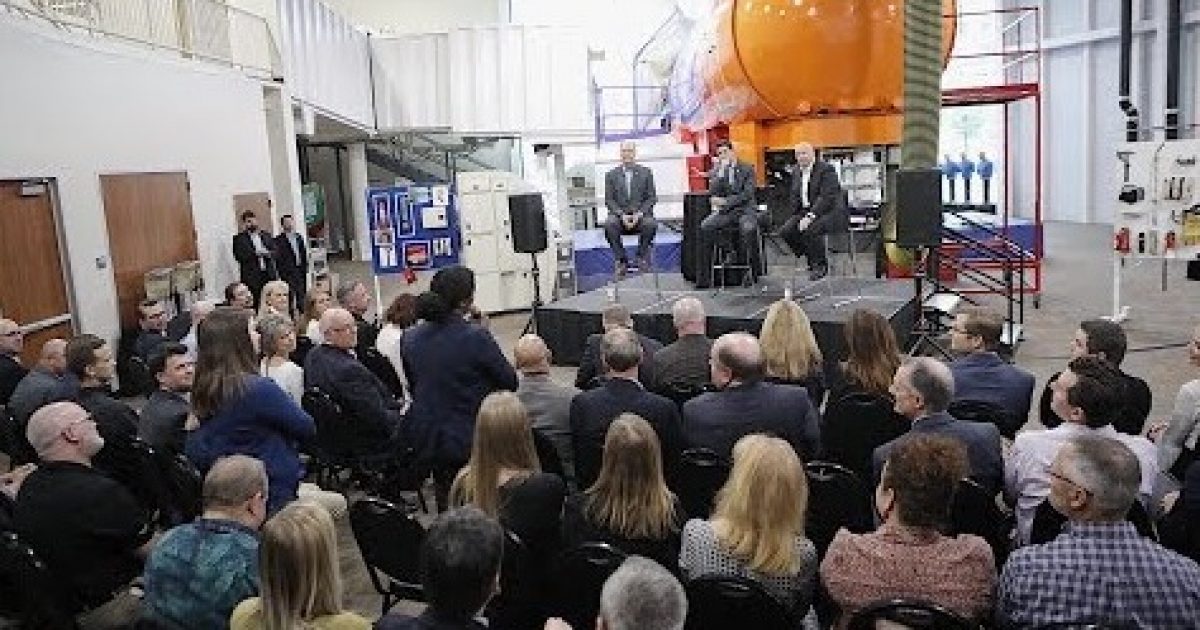 Speaker of the House Paul Ryan went to Dallas, Texas to bolster the employees at Southwest Airlines. He wanted to tell them what the tax bill has done and will do for them. They turned the tables on him and told him what had been done for them. that was a nice surprise for Mr. Ryan. Here is what he learned.

As Written and Reported By Robert Donachie for the Daily Caller:

Speaker of the House Paul Ryan went to Dallas on Monday afternoon to tell Southwest Airline employees about the benefits of tax reform, but it became quickly apparent those present couldn’t wait to describe how tax reform has benefited their lives.

Ryan, along with GOP Ways and Means Committee Chairman Kevin Brady, traveled to Southwest Airlines’ Dallas, Texas, headquarters Monday to tell airline employees and members of the community how the 2017 Republican tax reform bill has and will continue to improve the American economy.

“What we saw was a U.S. economy that was really lagging our peers and other countries. What we saw are U.S. companies, just to stay competitive, moving overseas and becoming foreign companies because of our tax laws. What we also saw are U.S. companies put in a huge competitive disadvantage with other businesses, sectors and other countries. We wanted to fix that to put a strong foundation on the U.S. economy,” Ryan told the crowd Monday.

The speaker said tax reform is already bringing about higher wages, bonuses and will help bolster the American for years to come. Southwest Airlines announced in the wake of the GOP tax reform bill it would provide full and part-time employees $1,000 cash bonuses and donate $5 million to charitable causes in 2018.

Southwest employees took little time to tell Ryan and Brady what they are doing with their bonuses…..

THERE IS EVEN MORE HERE: