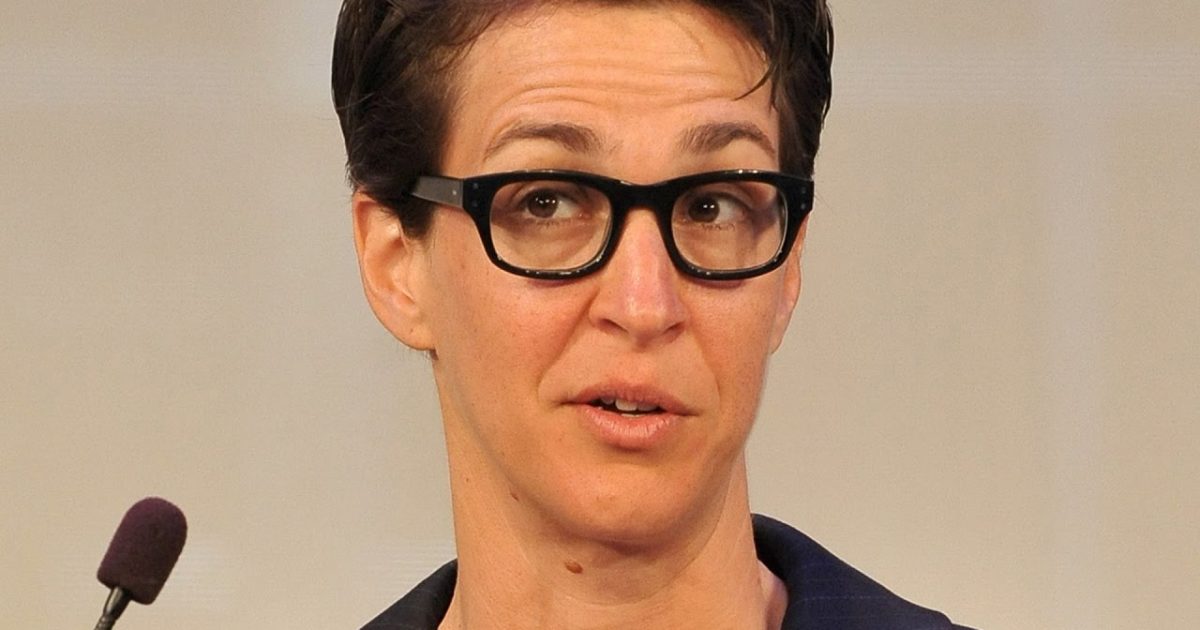 MSNBC host Rachel Maddow and her staff made another error in their coverage of the Trump/Putin summit and have embarrassed themselves by producing another example of Fake News. This little dust up is a charge that the White House edited a part of the video of Putin being asked and responding to a question. Here is how they screwed up the question of who did Putin want to see win the Presidential election.

MSNBC host Rachel Maddow opened her show Tuesday with what she thought was another devastating scandal for the White House. According to her expert analysis, President Donald Trump’s administration edited out a question from a Reuters journalist asking whether Russian President Vladimir Putin wanted Trump to win the 2016 election during their meeting on July 16 in Helsinki.

Trending: GOP Senate Candidate Calls Out Congress and We Are Fist Pumping!

The problem for Maddow: That didn’t happen.

“We can report tonight that the White House video of that exchange has also skilfully cut out that question from the Reuters reporter as if it didn’t happen,” Maddow said.

Maddow also claimed the White House nefariously edited out the question from the official transcript. Except, as the Washington Post’s Phillip Bump pointed out, the media’s independent transcripts also don’t include the reporter asking “President Putin, did you want President Trump to win the election?”

The omission has nothing to do with a conspiracy on the part of the Trump administration, but rather a change “between the feed from the reporters and the feed from the translator,” as Bump notes. You can even hear the question being asked in the White House version of the video…..