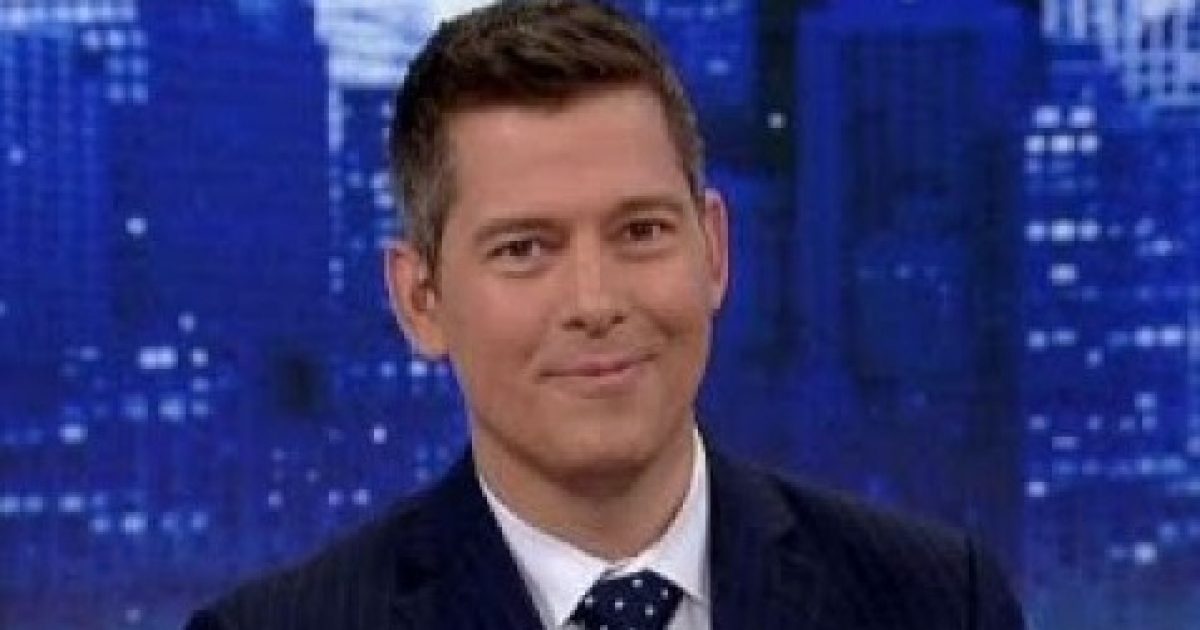 Any time a bill passes Power To States it is a bill that should be supported by all parties. In this case, it is even more important because bureaucrats here and in Europe would lose some of their power over us. This is not the kind of bill that you are probably imagining as it relates to how the insurance industry does business and complies with regulations. What this bill will do will ensure that the industry stays regulated at the State level and not by some international agreement.

Trump loyalists are pushing the Senate to pass bipartisan legislation that will strip power from faceless bureaucrats in Europe and Washington and return power to the states as well as give oversight to Congress.

The International Insurance Standards Act, which was passed in the House on July 10, was introduced by Reps. Sean Duffy (R-WI) and Denny Heck (D-WA) in 2017 and is now expected to be voted on in the Senate.

The bill “prohibits parties representing the federal government in an international insurance agreement from agreeing to any standard unless it recognizes the existing U.S. system of regulation as satisfying that standard.”

The bill also forces parties that are developing international insurance standards to coordinate with state insurance regulators and forces the parties representing the United States to consult with and notify Congress “regarding the intention to participate in the negotiations, the nature and objectives of the negotiations, and the details of the agreement.”

Parties must also notify Congress regarding the……

KEEP READING!!! THERE IS WAY MORE AT THE LINK BELOW: