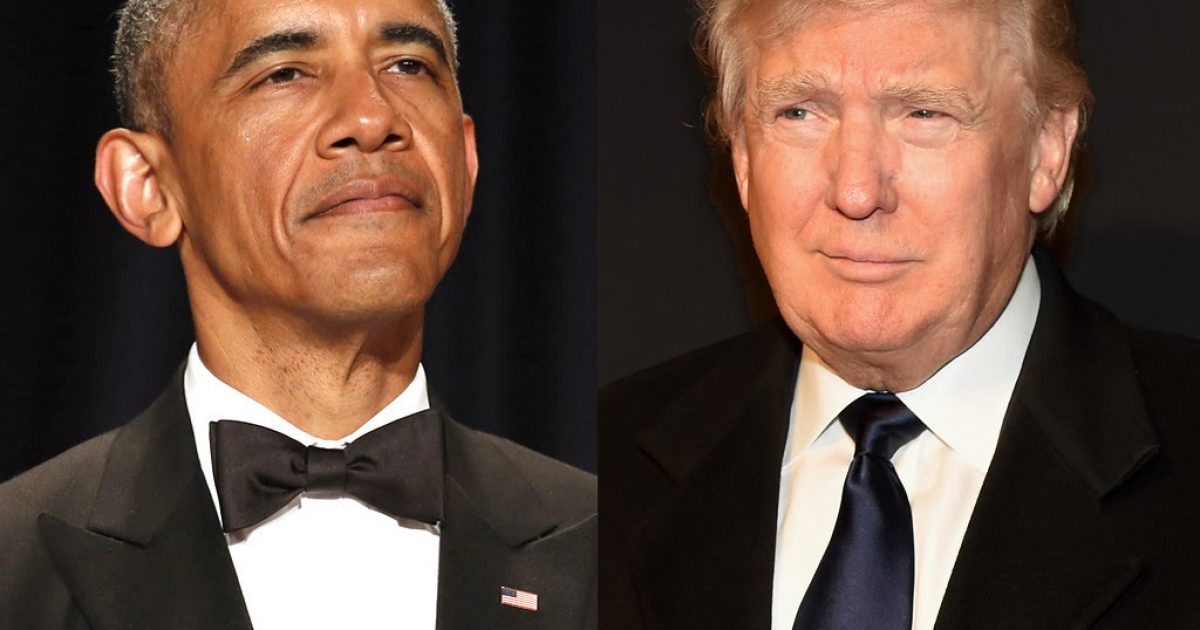 The announcement that President Donald Trump has reimposed all previous U.S. sanctions against Iran means that the Obama/Iran Nuclear Deal is dead. It might as well be because there was nothing in it for the United States anyway. The leadership of Iran has been all in your face about the deal anyway. Once they got their pallet loads of nice, new, United States hundred dollar bills they have not done much, if anything, to uphold their part of the agreement. Maybe this will gain the attention of Iran’s leaders and bring this rogue nation back to the table with a little humility. Here is what happened.

There are only 3 days left before the #Iran sanctions deadline, so here’s the 3rd requirement for the Iranian regime to behave like a normal state: it must end support for the Taliban and other terrorists in Afghanistan and the region, and cease harboring senior al-Qaida leaders. pic.twitter.com/9R2rvjDSil

The Trump administration announced Friday that it is putting all the sanctions on Iran back in place that had been previously lifted under the Obama administration’s 2015 nuclear deal with Iran.

The sanctions go into effect Monday and will be imposed on the country’s financial, energy, and shipping sectors.

Secretary of State Mike Pompeo said the sanctions are “aimed at fundamentally altering the behavior of the Islamic Republic of Iran.”

The State Department has a list of 12 demands for Iran if they want to lift the sanctions. The demands include ending support for terrorist groups like the Taliban, providing the UN’s nuclear agency with “unqualified access,” and halting uranium enrichment.