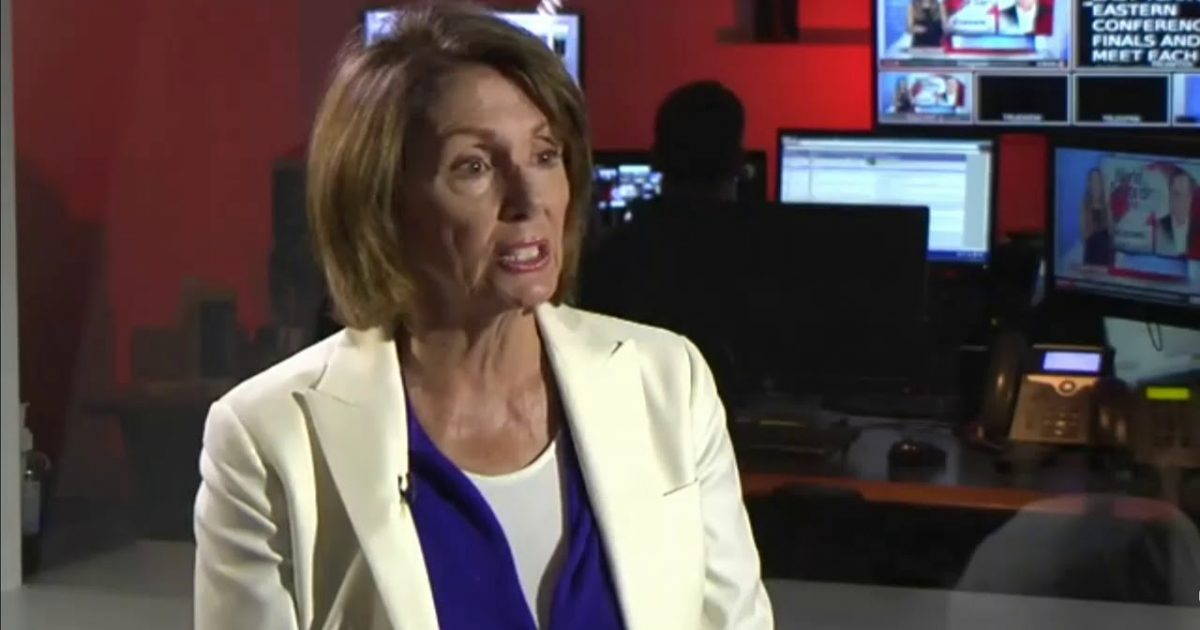 House Minority Leader Nancy Pelosi, in yet another departure from reality, provides the sound bites that the media needs to bury the good news. According to Ms. Pelosi, nothing good has come from the Trump economy, and the rich are just getting richer off the back of the working class. It almost sounds like socialist propaganda appealing to the working class while ignoring the reality of the economy. You gotta read this to believe it.

The report from the U.S. Bureau of Labor Statistics showed that employers created 213,000 new jobs in June — 22,000 more than economists had expected. Manufacturing jobs in particular rose by 36,000.

The unemployment rate rose slightly, from 3.8% to 4.0% — but that was partly because so many people are entering (or re-entering) the labor force. Hispanic unemployment hit an all-time low of 4.6%, while black unemployment was at its second-lowest level ever, at 6.5%. Wages rose 2.7% on an annualized basis, only slightly below expectations of 2.8%.

The June #JobsReport shows what is at stake from the brewing storm of rising health costs, spiraling trade uncertainty & an economy being hollowed out to enrich big corporations & the wealthiest 1 percent. Americans deserve better than the GOP’s raw deal. https://t.co/WAVwdHh6BN

June jobs numbers show what is at stake from the brewing storm of rising health costs, spiraling trade uncertainty and an economy being hollowed out to enrich big corporations and the wealthiest 1 percent.

Six months after receiving their windfall from the GOP tax scam for the rich, Corporate America is on track to spend $1 trillion on dividends and stock buybacks, while announcing tens of thousands of layoffs, refusing to give workers a raise and raising costs for families.  Meanwhile, hard-working farmers, factory workers and …..