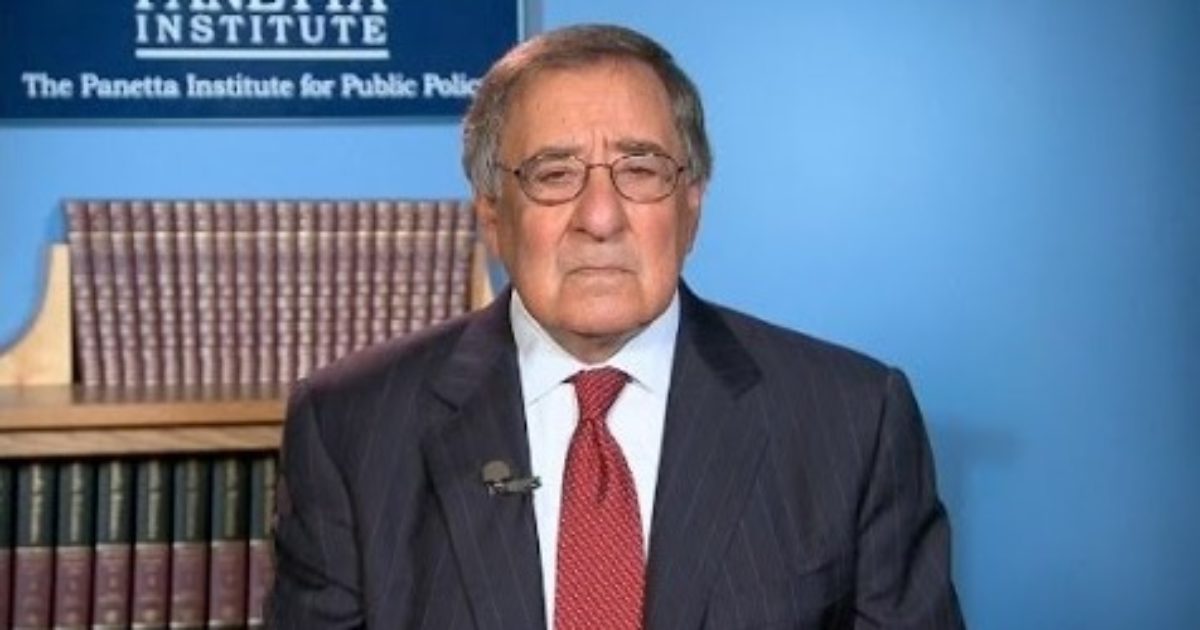 President Obama’s CIA Director Leon Panetta was asked if he thought that the Democrats should have the impeachment of President Trump as their first line of business. That is based on the idea that they will take control of Congress and have the power to do it. In a surprising comment, Mr. Panetta was not conducive to that thought. Look what he thinks that the Democrats should do.

“The key to determining what happens with future.”

Since the first days of the Trump administration, Democrats have been threatening to impeach President Trump. Members of the House have introduced articles of impeachment against the president and many Democrats have used the “Impeach 45” mantra on the campaign trail. However, President Obama’s CIA Director Leon Panetta on Sunday had a blunt warning for the trigger-happy Democrats.

When asked about Democrat impeachment efforts by Martha Raddatz on ABC, Panetta said he did not think it was a wise idea.

Panetta said bluntly “No not at all.”

The career bureaucrat continued, “I think the most important things that the Democrats could do is to allow Bob Mueller to complete his work. I think Bob Mueller’s report will ultimately determine whether or not there are going to be additional steps taken against the president and they ought not to get ahead of that report because that will be the key to determining what happens with…….