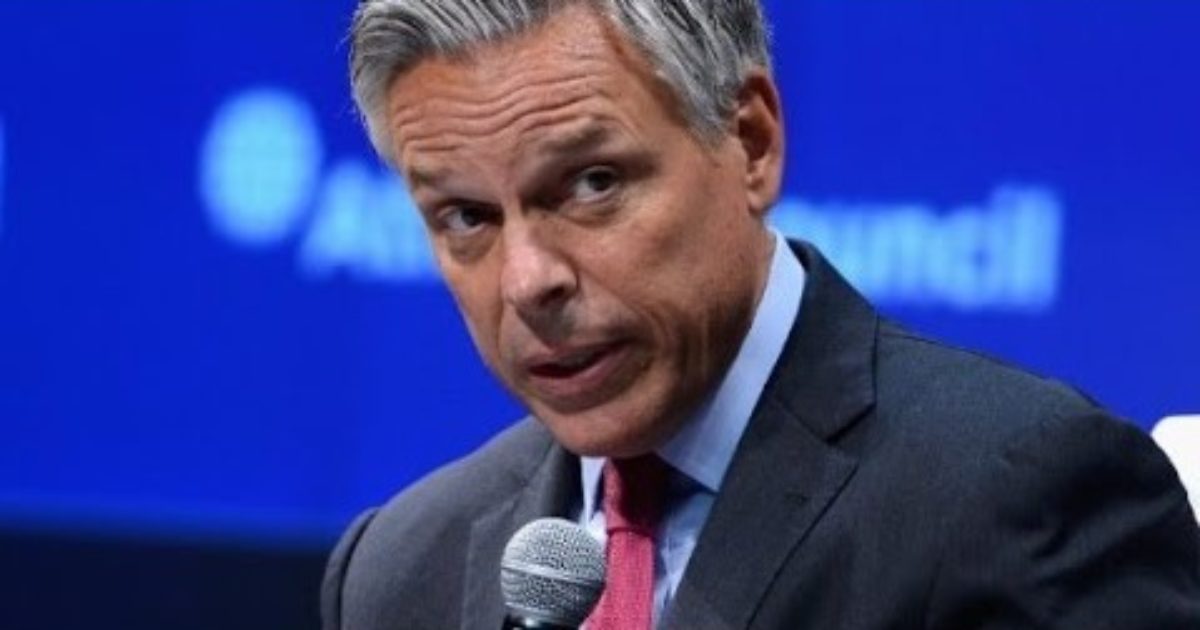 One of the big questions of the week of news was who was the Anonymous that wrote the New York Times op-ed and hit piece against President Donald Trump. Trying to figure out who it was that wrote it is becoming a conservative cottage industry. Why not take some input from someone who has some real success at figuring this out. Introducing the thoughts of John D. O’Connor.

As Written and Reported By John D. O’Connor for the Daily Caller:

Everything that is now occurring has a distinctively … swamp-establishment odor.

The natural public reaction — on all sides — to the recent anonymous New York Times op-ed is: Holy Lord, this is yet another story, true or otherwise, of White House chaos. While this op-ed can be viewed as a story unto itself, it is more properly viewed as but a chapter in a carefully crafted book, intended to be thrown fatally at a duly elected President.

Before we explore the relationship of all the many anti-Trump initiatives being simultaneously pursued, let’s examine the identity of the anonymous Times author. The op-ed praises all Trump’s policies, which are domestic and military. On the other hand, the op-ed sounds the alarm at the supposedly dangerous agenda being “thwarted” to wit, Trump’s embrace of Putin-like dictators and his dissing of our loyal allies.

Therefore, there is now, he says with obvious erudition, a “two-track” policy — one of the President, and one of the “resistance” of toughness toward Putin, showing that adults are the table, saving our citizens from disasters untold. So sad, he says, that Trump cannot reach across the aisle like John McCain.

Who, we should ask, has been for the last two years the steady adult at the Republic-saving anti-Russian helm? None other than Russian Ambassador Jon Huntsman! Whose politics of moderation reflect those of John McCain? Jon Huntsman! Who communicates with sensitive, elegant erudition, unlike our President? Jon Huntsman……

WAIT! READ IT TO THE END. CLICK THE LINK BELOW TO CONTINUE: