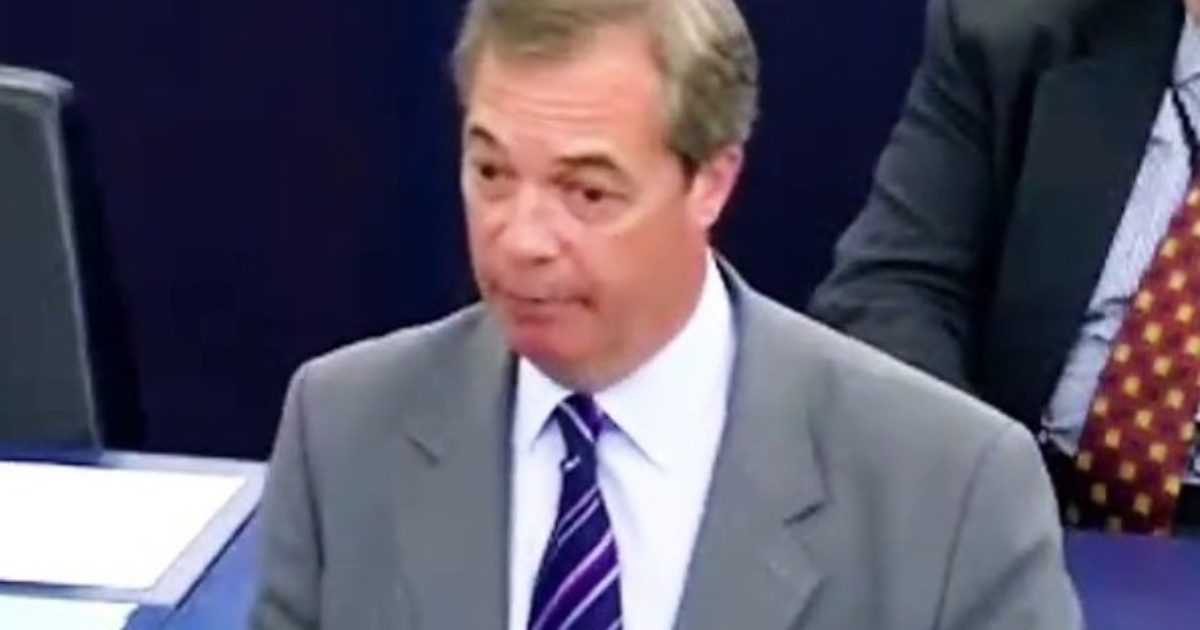 As Written and Reported By Jack Montgomery for Breitbart:

Brexit campaign leader Nigel Farage has warned that the British political class are “colluding” with their European counterparts to thwart Brexit after an email leak.

The LBC host and former UKIP chief is still a working Member of the European Parliament (MEP), and was able to reveal an email from colleague Alyn Smyth — of the anti-Brexit, left-wing, Scottish ‘nationalist’ SNP — sent to every politician in the 751-strong European Parliament, urging them to help EU loyalists in Britain delay and ultimately defeat Brexit.

“Despite our political differences, as UK MEPs we are united around one fact: if you wish to allow the UK to remain within our EU family, then all ways to do so will necessitate an extension of the Article 50 timetable,” Smith wrote.

This is not a contrived conspiracy. There are now leaked emails to expose the actions of certain politicians in Britain. You read and you be the judge.

“Whilst we acknowledge that many details of the next few months remain unclear, it is in a spirit of friendship, solidarity and respect that we ask you, our European friends, to start thinking about this possibility and be ready for this eventuality.”

The activation of Article 50 — the EU-mandated mechanism for leaving the bloc — set in train a two-year negotiation period before Britain’s exit, and cannot be extended without the agreement of British an…..