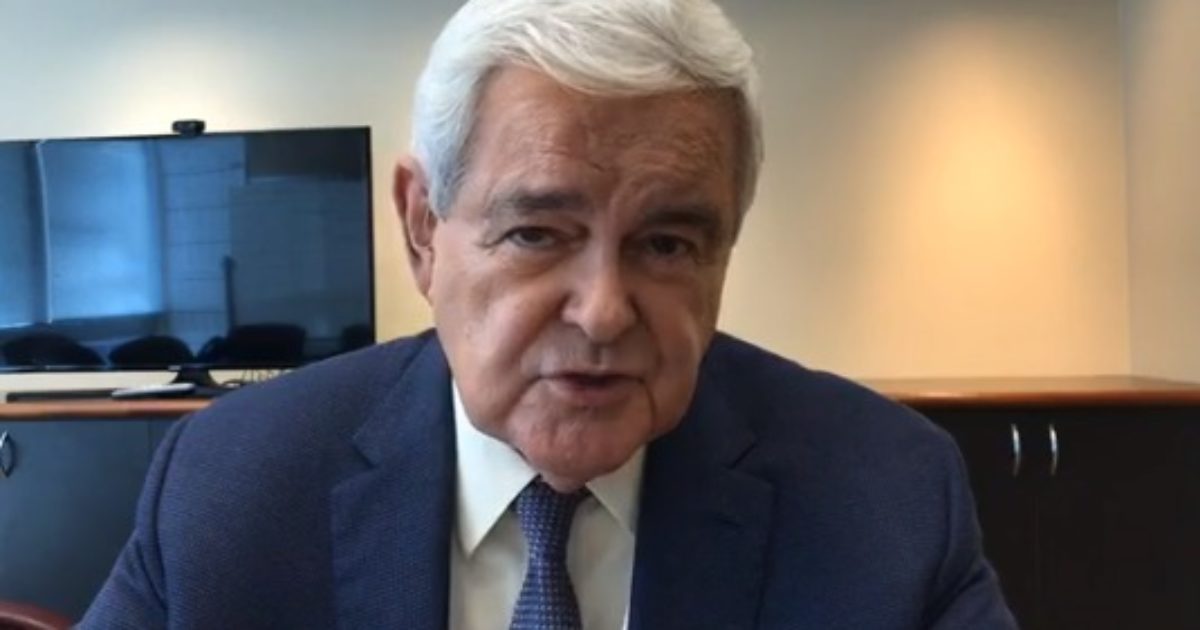 [VIDEO] Former Speaker of the House Newt Gingrich knows what good and bad political policies are made of. His Contract With America was revolutionary in its time. It promised and delivered much the same as President Donald Trump is doing now. In this Facebook video, the former Speaker takes on the Democrats and their policy of personal destruction as well as their abuse of the Constitution. You must watch this and see where he gets his quote about Rule or Ruin. Happy watching.