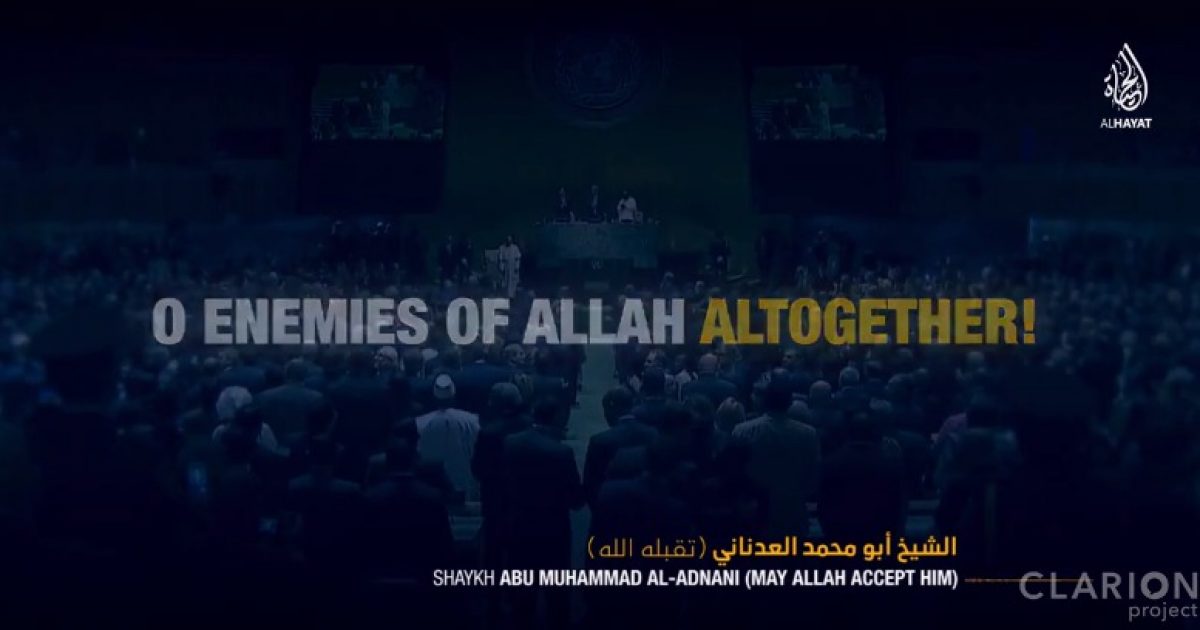 An ISIS Video that threatens the United States has been released over a wide range of social networks. The video has been on YouTube as well as Twitter. The call was also to terrorists based in other nations around the world. Scenes from attacks around the world are included in an attempt to inspire more action.

In one interesting bit, a shot of the Las Vegas shooting was included in the montage. ISIS has tried to claim responsibility for the shooting committed by Stephen Paddock, but so far investigators have been unable to make any connection. Paddock’s motives are still unclear.

As Written and Reported By Bridget Johnson for PJ Media:

The Islamic State issued a new video today calling on “brothers in Europe, America, Russia, Australia and elsewhere” to “kill them all” as “it is now time to rise.”

The video from ISIS’ official Al-Hayat Media Center was distributed widely on YouTube and social media platforms Twitter and Facebook, along with being posted on file-sharing sites.

“Your brothers in your lands have absolved themselves of blame, so leap onto their tracks and take an example from their actions and know that jannah [paradise] is beneath the shadows of swords,” a narrator says before the nasheed starts.

“Go answer the call, don’t spare none, kill them all, it is now time to rise, slit their throats, watch them die,” goes the nasheed. “The Islamic State stands, and it …..