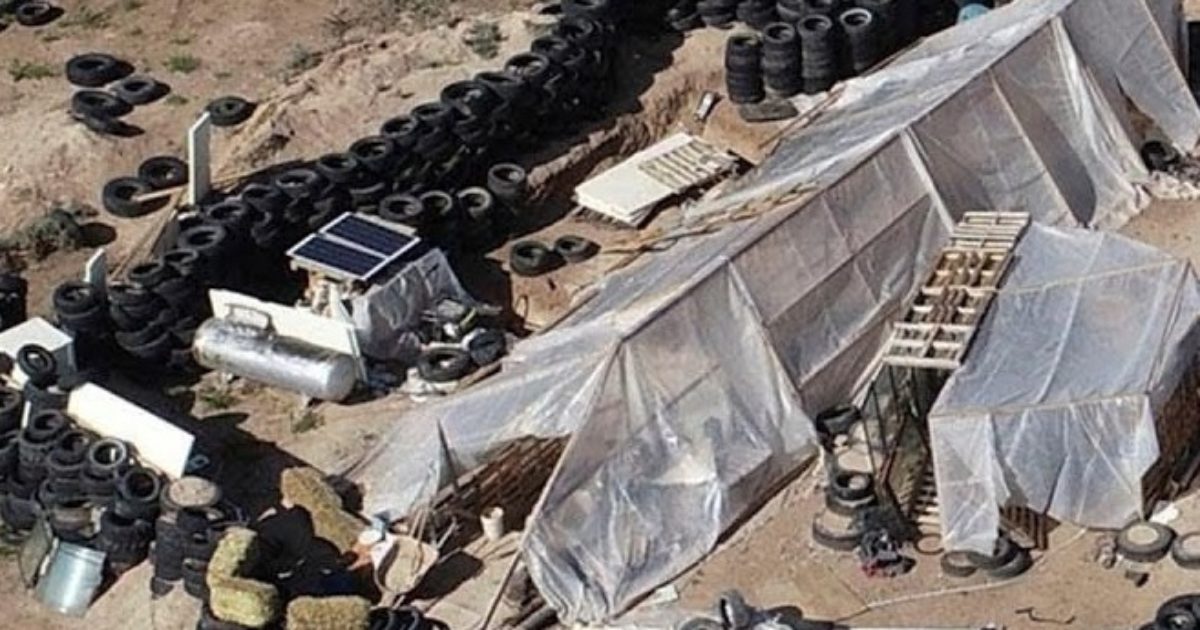 A teenage boy who was living at the New Mexico compound where five Islamic radicals are accused of abusing a dozen children revealed in court last week what the adults were training the older children to do outside the compound.

What are the details?

A 13-year-old boy who authorities initially took into custody when they raided the compound last month admitted in court his mother’s boyfriend was training him to carry out “jihad,” according to Reuters.

The boy — whose mother, Jany Leveille, investigators believe to be the group’s leader — told investigators Siraj Ibn Wahhaj trained him and his brother for “jihad” with the hopes of later assembling an “army,” an FBI agent said in court documents.

An affidavit filed in federal district court in New Mexico claims Ibn Wahhaj trained the boys in “firearms and military techniques, including rapid reloads and hand-to-hand combat, and told them jihad meant killing non-believers on behalf of Allah,” Reuters reported.

Unfortunately, it gets worse.

In one instance, the adults choked the young boy, stopping his heart. The teenager told authorities his mother threatened him to guarantee his silence.

THERE IS EVEN MORE AT THE LINK BELOW. KEEP READING: