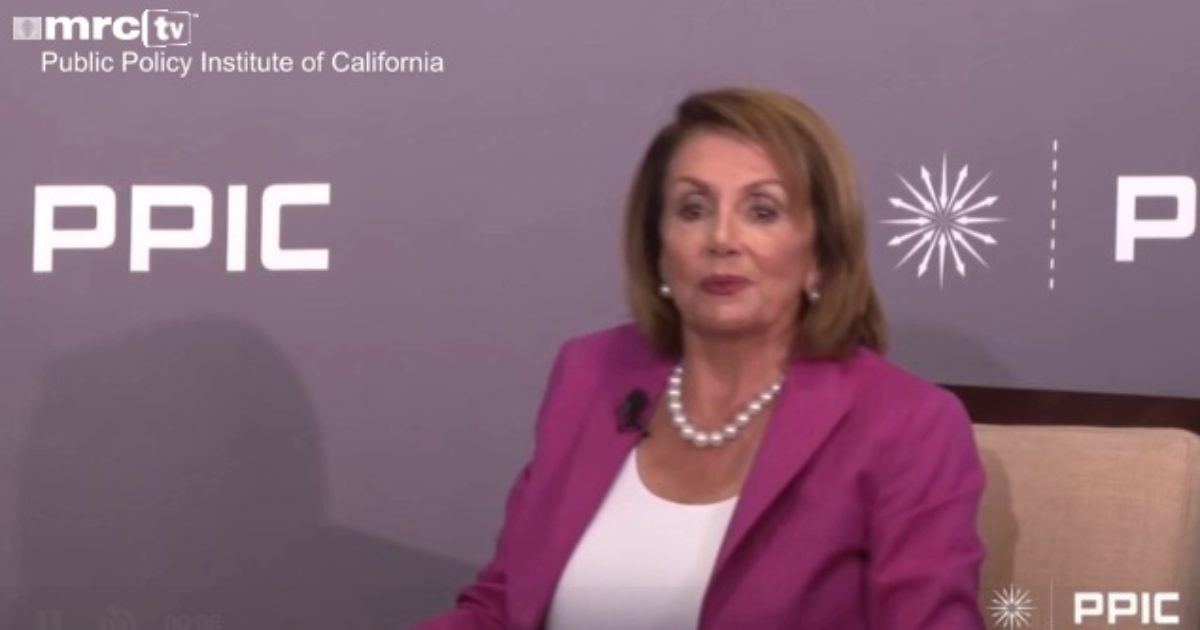 I guess you could say that former Speaker of the House and present Minority Leader Nancy Pelosi was moved by the spirits. Told to move over, that is. To hear Nancy tell the story, her first visit to the White House as House Leader was more than just a meeting with a bunch of important men. There were spirits there. Spirits of the women’s movement of the past. Nancy has told this story more than once. Here in her own words is that most memorable meeting.

As Written and Reported By the CNS News Staff for CNS News:

At an appearance in San Francisco last week, House Minority Leader Nancy Pelosi (D.-Calif.) repeated her story that the spirits of women’s rights activists Susan B. Anthony, Elizabeth Cady Stanton, Lucretia Mott, Alice Paul and Sojourner Truth squeezed into her chair—and then spoke to her–the first time she went to a meeting at the White House after being elected House Minority Leader.

When she was elected to that post on Nov. 14, 2002, Pelosi became the first woman in U.S. history to become the leader of either party in the House or Senate.

“I sit down and as he [President George W. Bush] is being so gracious and welcoming, I feel really squeezed in in my chair,” Pelosi told the audience at an August 22 event sponsored by the Public Policy Institute of California.