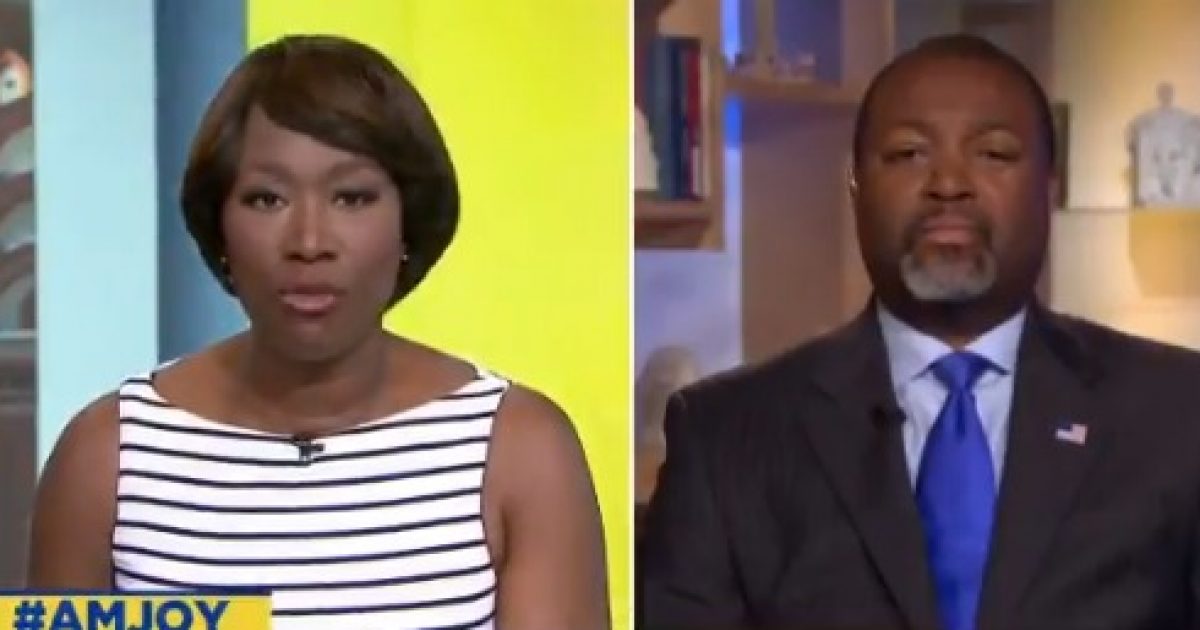 MSNBC is totally committed to standing behind the false ‘facts’ that they have presented about conservatives who oppose them. This is not about two instances where the facts are spun to create a false impression. These are two stories about whole cloth lies that were presented as the truth. One of the stories is two years old, is proven false, and this media midget refuses to retract the story. Here is ample proof as to who is running that network and why they cannot be trusted.

As Written and Reported By Glenn Greenwald for the Intercept_:

The network routinely allows outright lies to stand if aimed at critics of Democrats, especially fabricated allegations of being Kremlin agents. The latest is Malcolm Nance, whose background is quite sketchy but who is presented by the cable network (and now by NBC News) as an “intelligence expert” and former intelligence officer for the U.S. Navy.

On August 20, 2016, weekend host Joy Reid asked Nance about the supposed “affinity” for Russia harbored by Jill Stein supporters. In response, Nance told MSNBC viewers: “Jill Stein has a show on Russia Today.” You can still watch the video of this claim here on MSNBC’s own website, or see it here:

this by @MalcolmNance was an out right lie. I’m curious: will @JoyAnnReid correct on air Saturday? @DrJillStein pic.twitter.com/7bOK2TBXAi

Whatever your views might be about Jill Stein and her third-party candidacy, there is no disputing the fact that Nance’s statement was a falsehood, a fabrication, a lie. Jill Stein did not have a show on RT, nor did she ever host a show on RT. What Nance said was made up out of whole cloth – fabricated – in order to encourage MSNBC viewers to believe that Stein, one of the candidates running against Clinton, was a paid agent of the Kremlin and was an employee of……

THERE IS WAY MORE ON THIS STORY, CLICK THE LINK BELOW TO CONTINUE:

MSNBC Does Not Merely Permit Fabrications Against Democratic Party Critics. It Encourages and Rewards Them.