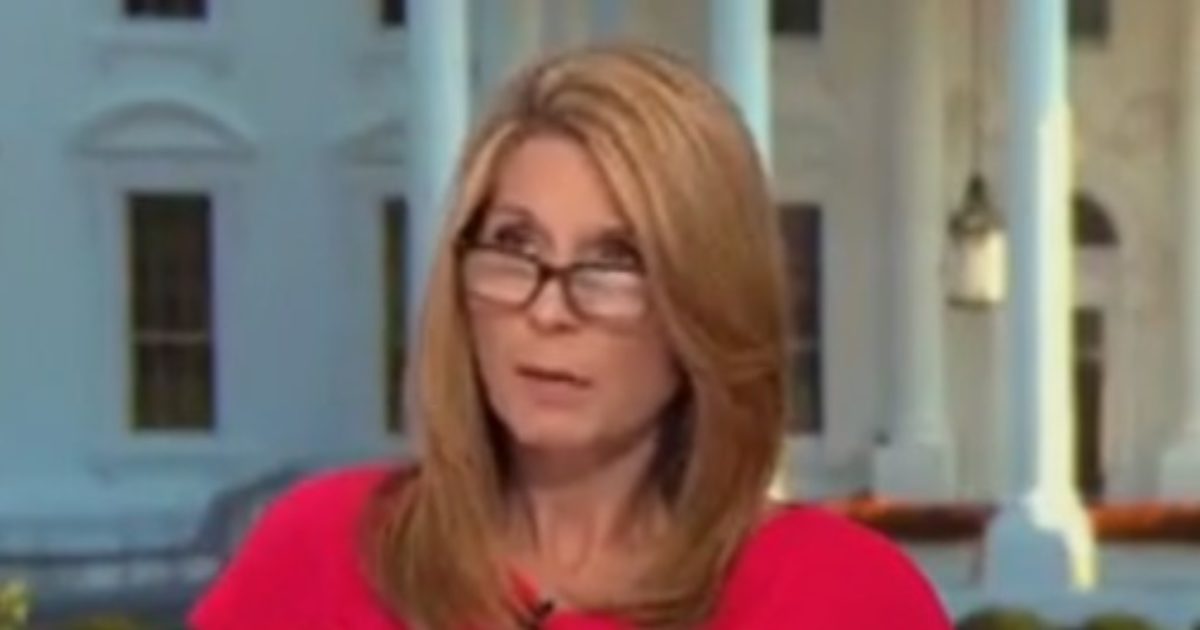 Obviously to MSNBC it is the seriousness of the charge that should call for the invoking of the 25th Amendment. Section 4. of the amendment states: Whenever the Vice President and a majority of either the principal officers of the executive departments or of such other body as Congress may by law provide, transmit to the President pro tempore of the Senate and the Speaker of the House of Representatives their written declaration that the President is unable to discharge the powers and duties of his office, the Vice President shall immediately assume the powers and duties of the office as Acting President.

Based on an op-ed from an anonymous source in the NYT, they want the President removed for incompetence. Inconceivable!

As Written and Reported By Pam Key for Breitbart:

Wednesday on MSNBC’s “Deadline,” host Nicolle Wallace questioned why Majority Leader Mitch McConnell (R-KY) and House Speaker Paul Ryan (R-WI) have not started hearing on removing President Donald Trump under the 25th amendment in light of the “The New York Times” anonymous op-ed written by a senior White House official.
Wallace said, “I have never in my life read something like that from someone who is a political appointee to a sitting president, saying until one way or another it’s over. What are those ways?”

She continued, “Why hasn’t that started? Why not today? Why won’t Paul Ryan and Mitch McConnell convene a hearing today on the 25th Amendment?”

She added, “This seems like the kind of writing that would drive all these men, and they’re all men, unfortunately, no offense, into their offices to figure out what to do. You now have whistleblower at the highest level of Trump administration, writing in “The New York Times” for publication that there were early whispers within the cabinet — cabinet secretaries talked about invoking the 25th Amendment. This seems to justify immediate….