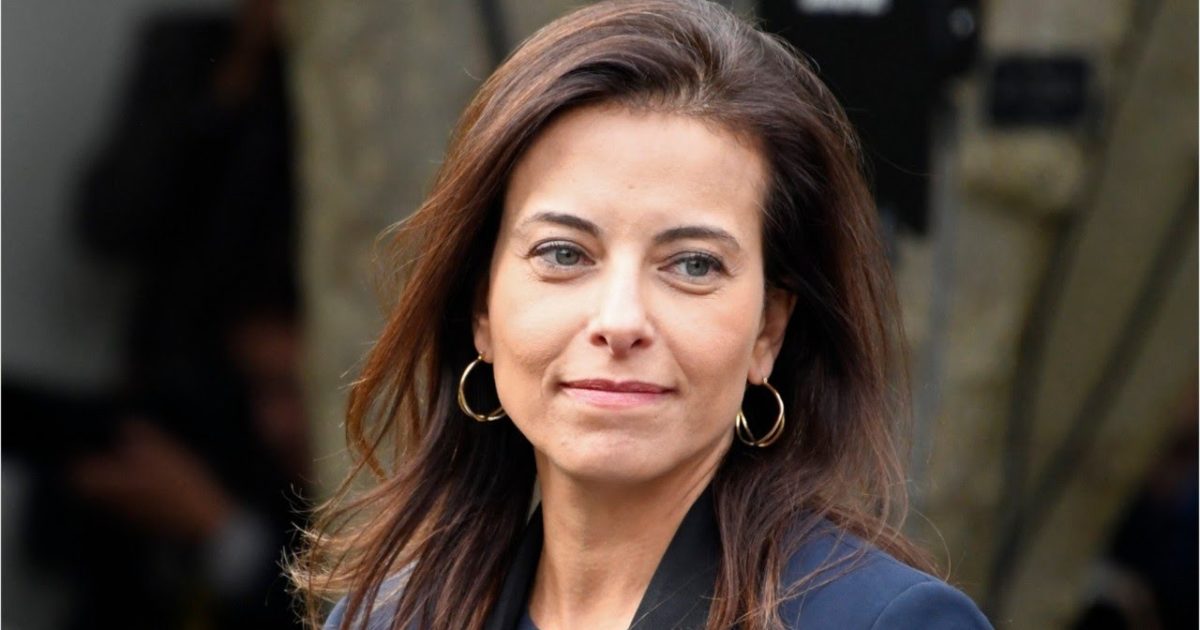 With the departure of Nikki Haley as United States Ambassador to the United Nations, the name of Dina Powell immediately came up as being on President Donald Trump’s short list. You can find a lot of immediate support in the media for her and that position. There are some things in her past that make this a very questionable choice. the main issue seems to be a relationship with Hillary Clinton via the Clinton Foundation. Here are 8 things that need to be considered.

Haley announced her resignation on Tuesday, saying she will officially leave her post at the end of the year. Trump said that he would name Haley’s successor within two to three weeks.

In one of many reports spotlighting Powell, CNBC cited “three people with direct knowledge of the matter” saying senior White House officials already reached out to Powell about the possibility of replacing Haley.

Trump confirmed to reporters outside the White House that he is indeed considering Powell for the soon-to-be vacant U.N. post. “Dina is certainly a person I would consider and she is under consideration,” Trump said. He added that “there are others. I’ve heard a lot of names.”

Powell has been closely linked to the Clintons, especially through her time at Goldman Sachs, where she returned to work after departing the White House last year.

Below, in no particular order, are eight significant ties between Powell and the Clintons:

1 – When she served as president of the Goldman Sachs Foundation, the philanthropic arm of the Wall Street giant, Powell repeatedly partnered with the Clinton Global Initiative for a globalist women’s project that served as the centerpiece of Goldman’s foundation.

Powell served as president of the Goldman Sachs Foundation, where she ran the…..

KEEP READING. THERE IS EVEN MORE AT THE LINK BELOW:

Eight Significant Ties Between Dina Powell and the Clintons | Breitbart