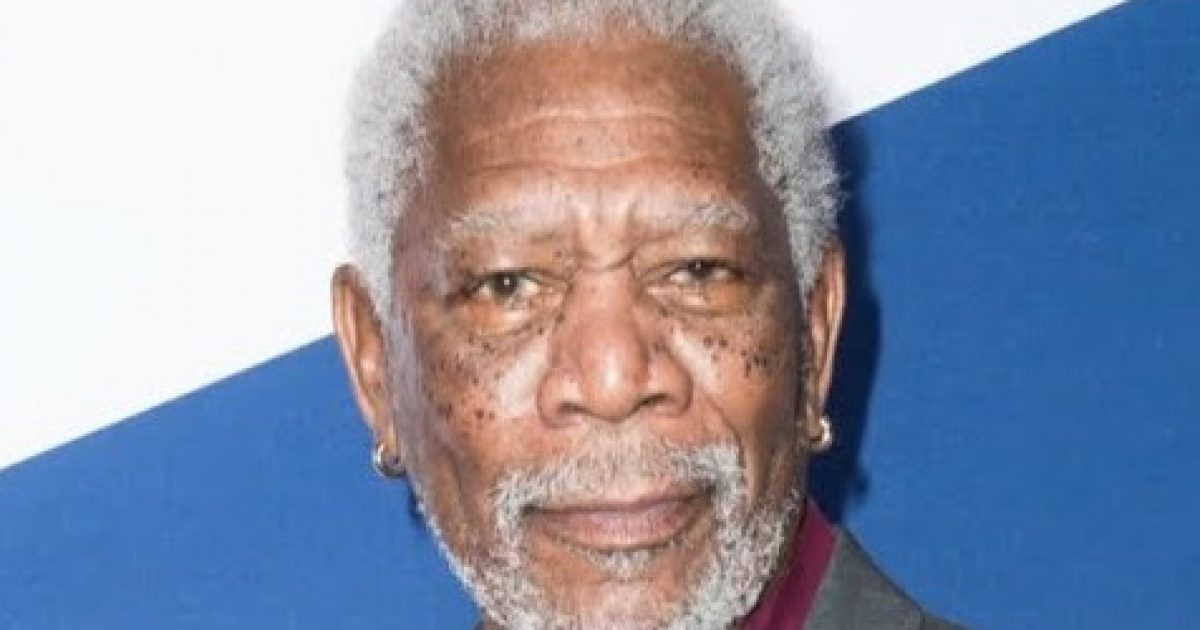 Actor Morgan Freeman has a problem with the stories that CNN has run on him in regards to alleged sexual harassment. Mr. Freeman’s lawyers have attacked the CNN hit piece on him and have rebutted chapter and verse the claims of his accusers. It is interesting to note that one of CNN’s supposed accusers has contradicted what CNN claims. This so-called victim says that CNN totally misrepresented her and that she was never harassed. CNN’s other anonymous sources now are very suspect.

A lawyer representing Morgan Freeman told CNN that the story about how the actor allegedly sexually harassed women is false and demanded a retraction.

In a 10-page letter to network president Jeff Zucker, his lawyer said the reporting was “the product of malicious intent, falsehoods, slight-of-hand, an absence of editorial  control, and journalistic malpractice.”

“At a minimum, CNN immediately needs to issue a retraction and apologize to Mr. Freeman through the same channels, and with the same level of attention, that it used to unjustly attack him on May 24,” wrote attorney Robert M. Schwartz.

Freeman’s attorney also said that they have opened their own investigation and found a number of problems with CNN’s story.

On May 24, CNN reported on eight women who accused Freeman of sexual misconduct. Eight other individuals said they were witnesses to his improper behavior.

“Of the three people CNN identified as being a ‘victim,’ the first, CNN’s own Chloe Melas, had no reasonable basis to have interpreted what Mr. Freeman said or did at the Going In Style interview last year as having been directed at her or as any form of harassment. The videotape confirms that his statement had nothing to do with her and was not …..