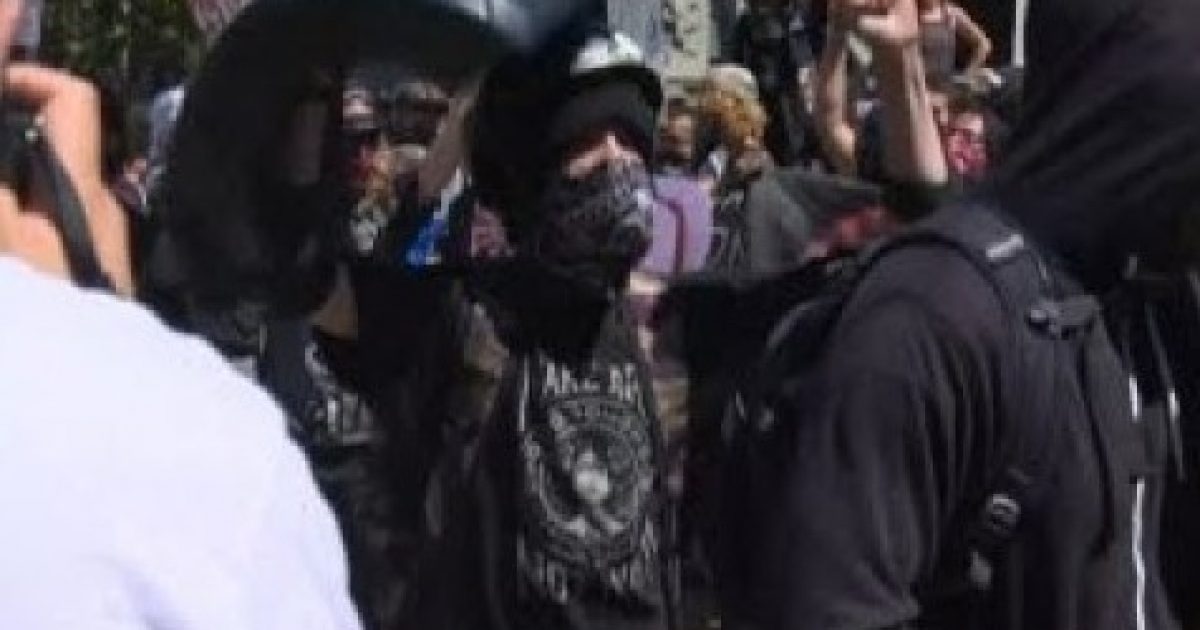 Emboldened by the uncivil remarks of the likes of Hillary Clinton, more violence by the domestic terrorist group ANTIFA was visited on a GOP headquarters in Manhattan, New York City. The vandalism consisted of broken windows and spray painted slogans. The most chilling part of the whole episode was in the note that these criminals left behind. The note promises that more actions will be taken and this time the Democratic party got an honorable mention by ANTIFA. You wll have to read the unhinged reasoning and worldview in this note to see what we are really up against.

Trending: Is There A Cabinet Exodus Coming In The Trump Administration?

Tonight, we put the Republican Party on notice, in defiance to the policy of mass misery. They have championed.

The U.S. government has established concentration camps around the country for Latino people, shamelessly murdering black people, and continues its war machine that has slaughtered Muslim people with impunity for decades. The so-called “Land of the Free” leads the world in incarceration rates per capita, all the while profiteering in the new plantation within the prison walls.

While these atrocities persist unabated the Metropolitan Republican Club chose to invite a hipster fascist clown to dance for them, content to revel in their treachery against humanity. The Republican Party joined by their spineless partners in crime, the Democrats institute a policy of domestic and foreign terror felt the world…..