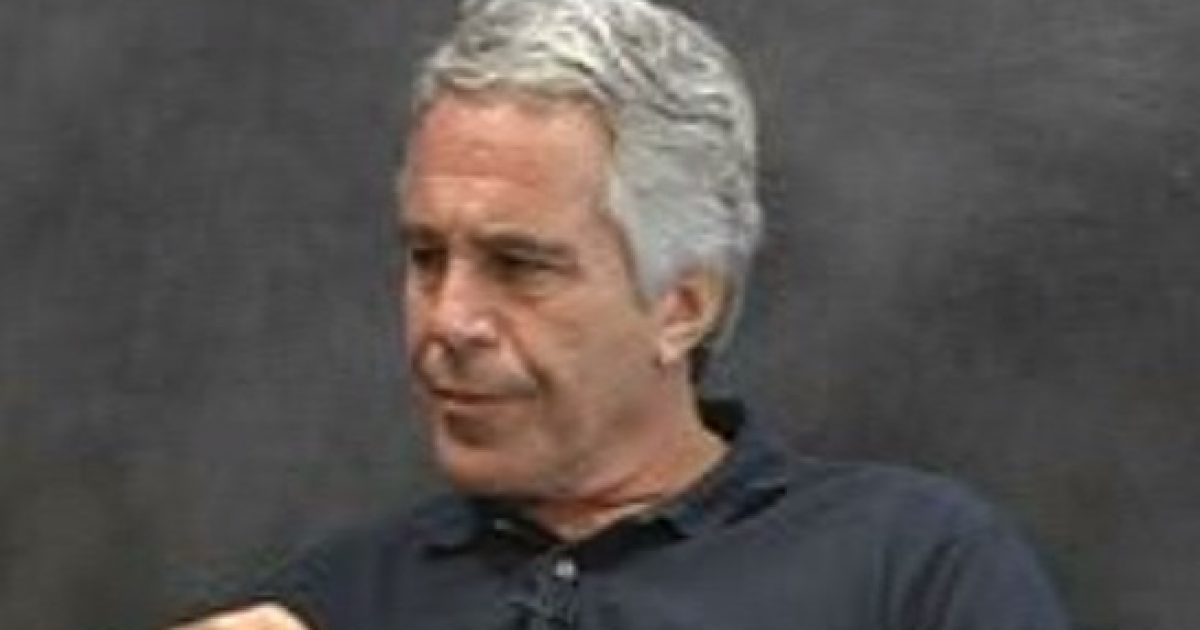 More evidence that Glenn Simpson runs a ruthless smear machine … good gawd, just how many national reporters have their beaks wide open like so many baby chicks waiting for him to regurgitate bilious “stories” down their throats? While behind the infamous Steele Dossier against Donald Trump, there were other efforts to smear Mr. Trump’s reputation. Do you remember the name Jeffrey Epstein? He was the one that ran the Lolita Express that Bill Clinton took many rides on. Simpson tried to start a story that tied Donald Trump to this pervert. Mr. Simpson has continued to make maneuvers behind the scenes to ‘get’ President Donald Trump. Read on and you will be disgusted.

As Written and Reported By Rowan Scarborough for the Washington Times:

Fusion GPS, the opposition research firm whose Democrat-financed Russia dossier fueled an FBI investigation into Donald Trump, pitched other stories about the Republican presidential candidate to Washington reporters, including an attempt to tie him to a convicted pedophile who was once buddies with former President Bill Clinton.

Journalist sources told The Washington Times that Fusion founder Glenn Simpson pushed the idea of a close relationship between Mr. Trump and Jeffrey Epstein, who pleaded guilty in 2008 to soliciting sex from an underage girl.

Ken Silverstein, the reporter who ultimately wrote an Epstein-Trump report, confirmed to The Times that Fusion had sourced the story. Mr. Silverstein, founder and editor of WashingtonBabylon.com who wrote the story for Vice.com, defended Mr. Simpson as a solid source of information that must first be….

KEEP READING!!!! THERE IS MORE AT THE LINK BELOW: