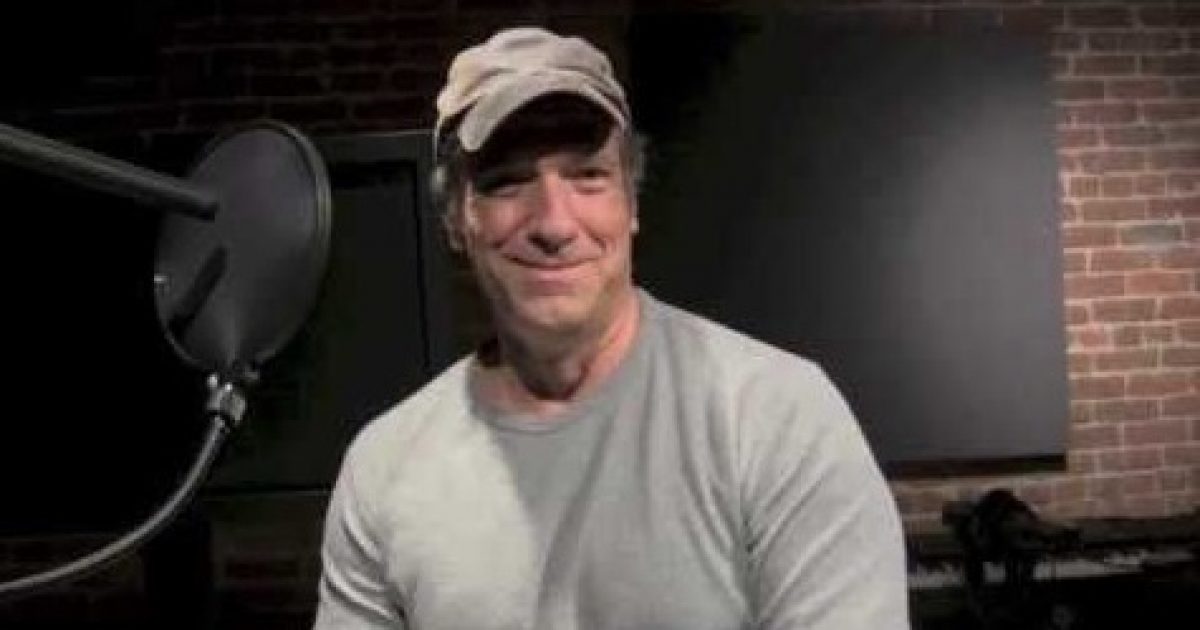 Mike Rowe is famous for his work in Dirty Jobs and his narration of not only Deadliest Catch but many other programs as well. His current passion is mikeroweworks where he is the champion of learner trades and foregoing expensive college educations. he puts his money where his mouth is and provides many scholarships. One of his so-called fans did not like it that Mike appeared on the FOX News network and complained while claiming to be a fan. You will totally enjoy how Mr. Rowe disassembles the complainer and never loses his smile.

A fan of Mike Rowe’s lashed out at him on Friday after Rowe appeared on Fox News Thursday evening. During that appearance, which came on Tucker Carlson’s show, Rowe perfectly diagnosed the problems he sees in America today.

But his being on Fox News was just too much for one fan.

What did the fan say?

According to a fan named “John Ray,” Rowe’s appearance on Fox News and his “cozying up to the right wing” is doing nothing but “pissing off people who would otherwise love you.”

“I totally get that you think they are ‘furthering your cause’, but they’re not,” John Ray wrote. “All you are doing is pissing off people who would otherwise love you. I’ve been with you from the beginning, but this ‘cozying up to the right wing’ stuff is getting increasingly hard to take. And that includes the Koch boys.”

“Please, go back to being ‘just Mike’, so *everyone* can support you,” the fan added.

How did Rowe respond?

Rowe began by pushing back at John Ray’s criticism that he is not being impartial by appearing on …….