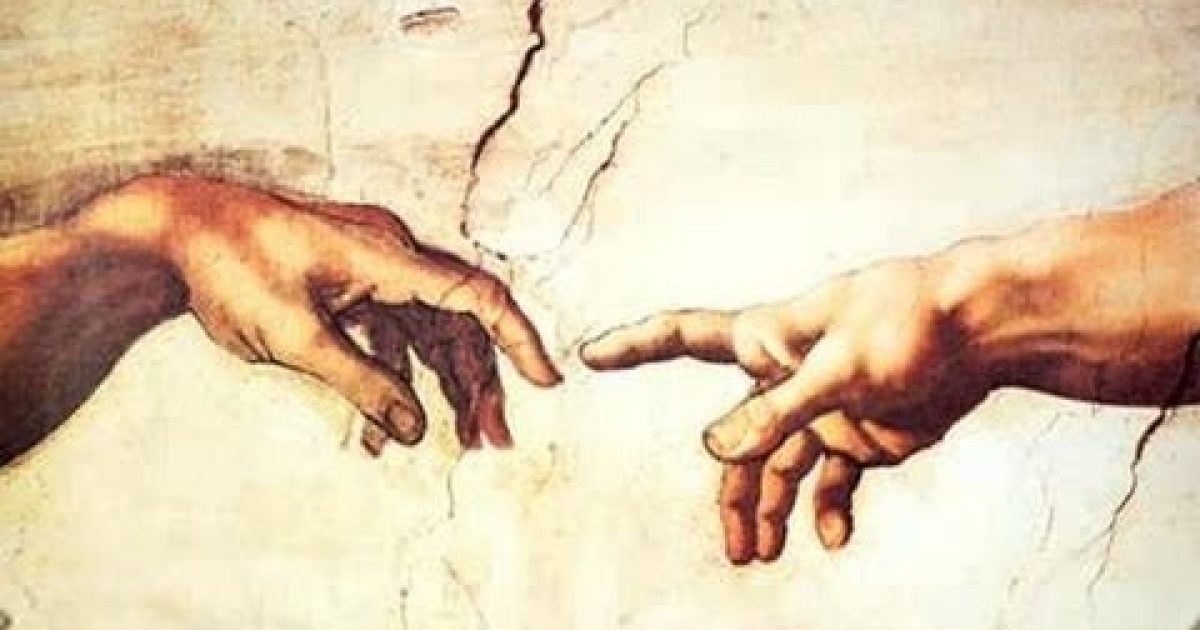 You never have to wonder what is on the mind of Michael Savage and he will be quick to tell you that God is not dead. In this wide-ranging discussion, Mr. Savage covers a lot of social issues that this nation is facing. The lack of faith in a creator is just one of those issues.

As Written By John Hayward for Breitbart:

“I just want to emphasize this: you hear ‘God’ in a title, right away you walk by and say, ‘ah, who wants to hear that preachy, sanctimonious stuff?’ That’s the immediate reaction in a nation as devoid of any faith as you could ever imagine. That’s where we’re at today. I mean, Rome was probably more faithful than this country is right now, at least from the media point of view,” said Savage.

“And yet, there’s a hard core of people who have never forgotten that this whole thing didn’t begin on its own out of nowhere, that there must be more to it all,” he noted.

Savage noted that Albert Einstein was used as an icon of supreme atheist reason by the Sixties counterculture, but Einstein himself said that “as he got older, the more that he probed the perimeters of the universe, the more he was sure there was a Creator, a grand Creator – it could not happen by accident.”

“That seems to be left out of every discussion of one of the greatest minds of all time,” he observed. “Now, having said that, I’m just one of the many billions who has arrived on this planet and have asked the universal questions. My odyssey God, Faith, and Reason goes back to me as a little boy in the streets of the Bronx, all the way up to….

Michael Savage on America’s Crisis of Faith: ‘God Is Not Dead, Man Is Dead to God’ – Breitbart 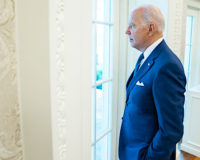