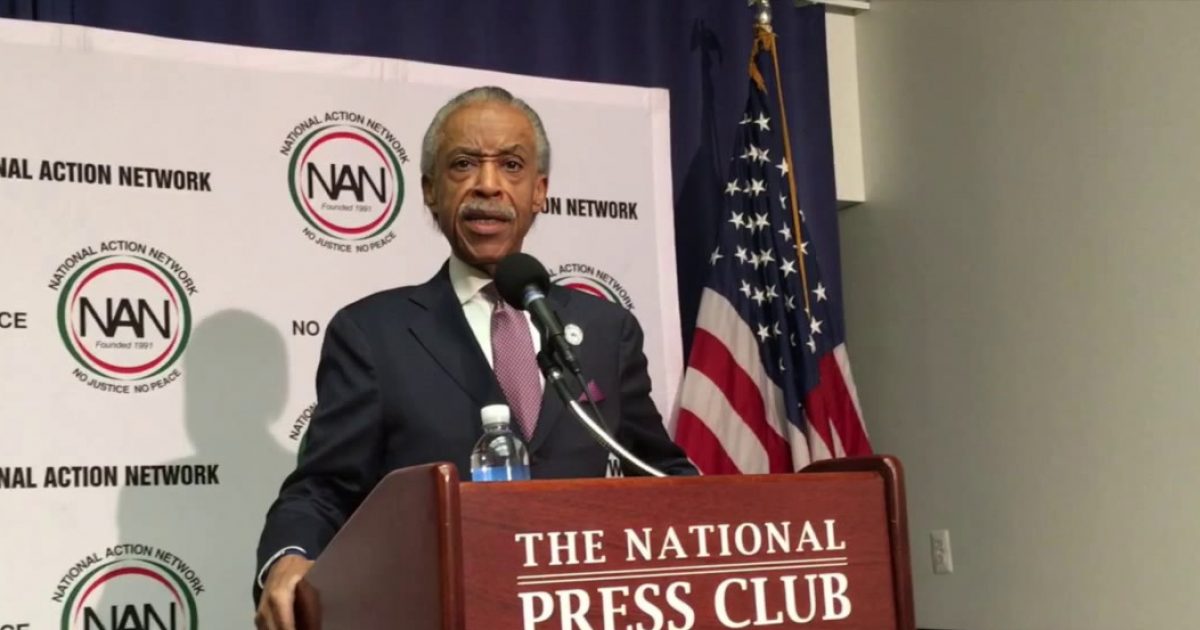 [VIDEO] The Reverend Al Sharpton, one of MSNBC’s finest, revealed that he had a one-on-one meeting with Michael Cohen. Mr. Sharpton says that the meeting is a signal to the President that Michael Cohen will be doing what is best for the nation and what is best for the Cohen family. As you dig into the meeting as reported by Sharpton, you can see that there was more to it than that.

Former Trump attorney Michael Cohen’s meeting on Friday with Al Sharpton was intended to send a signal to the president, the civil rights activist says.

“Out of all the people he could reach out to, reaching out to me is sending a signal to Mr. Trump and I think, probably, to prosecutors that he was not one who would not deal with someone who has been fighting Donald Trump for decades on social justice issues,” Sharpton said in an interview on MSNBC on Friday.

Sharpton and Cohen met at a restaurant for over an hour on Friday morning, shortly before news broke that months before the 2016 election, Cohen secretly recorded a two-minute conversation with Trump regarding Karen McDougal, a Playboy playmate who allegedly had an affair with Trump in 2006.

The Washington Post reported that Cohen suggested purchasing the rights to McDougal’s story from AMI, the parent company of the National Enquirer. AMI paid McDougal $150,000 in August 2016 for her story.

According to The Post, Trump is mostly silent in the recording. At one point he asked Cohen how the payment would be made.

“I received a text from him saying he wanted to meet,” Sharpton said on Saturday. “We met at a public restaurant …….