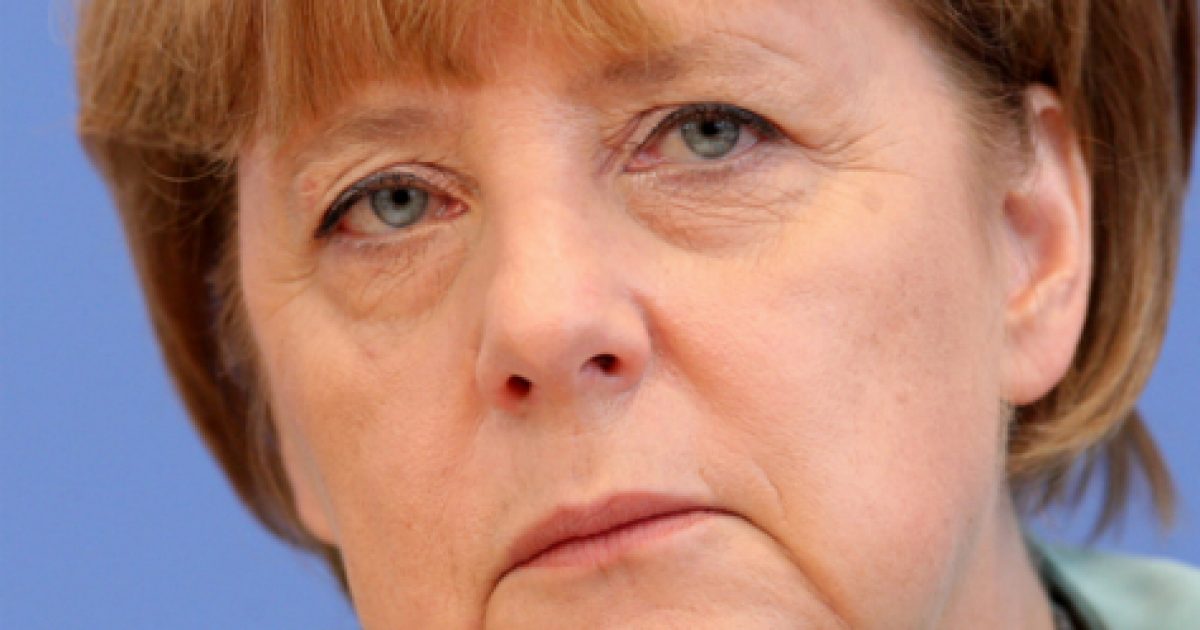 Angela Merkel, chancellor of Germany, is facing a severe test of her policies and her job is definitely on the line. It sounds like the nation is drawing the line on the free flow of Muslim immigrants that have destabilized the nation. If she does not get the immigrant issue under control the coalition dies and she is gone, gone, gone.

Angela Merkel could be ousted as chancellor of Germany as early as next week if she doesn’t devise a new plan for her country’s migrant crisis, according to a member of Germany’s parliament.

Why is this happening?

Merkel is battling with Interior Minister Horst Seehofer, who wants Germany to send back migrants who have registered in other European Union countries. On the other hand, Merkel believes an open-door migrant policy is vital to Europe’s unity.

“This is a European challenge that also needs a European solution,” Merkel said. “And I view this issue as decisive for keeping Europe together.”

Both Merkel and Seehofer are refusing to compromise, the report stated. Forcing Merkel to reverse the open-door migrant policy she has had in place since 2015 would greatly undermine her authority. Merkel is often described as one of the most powerful women in the world.

“We are in a serious situation because the question of the migration crisis evolved into a power question,” Whittaker told BBC radio. “The question is who is leading the government? Is it Angela Merkel or is it Horst Seehofer? Everybody seems to be standing firm and that’s the ……

Report: Germany Chancellor Angela Merkel could be ousted next week over her immigration policies | TheBlaze