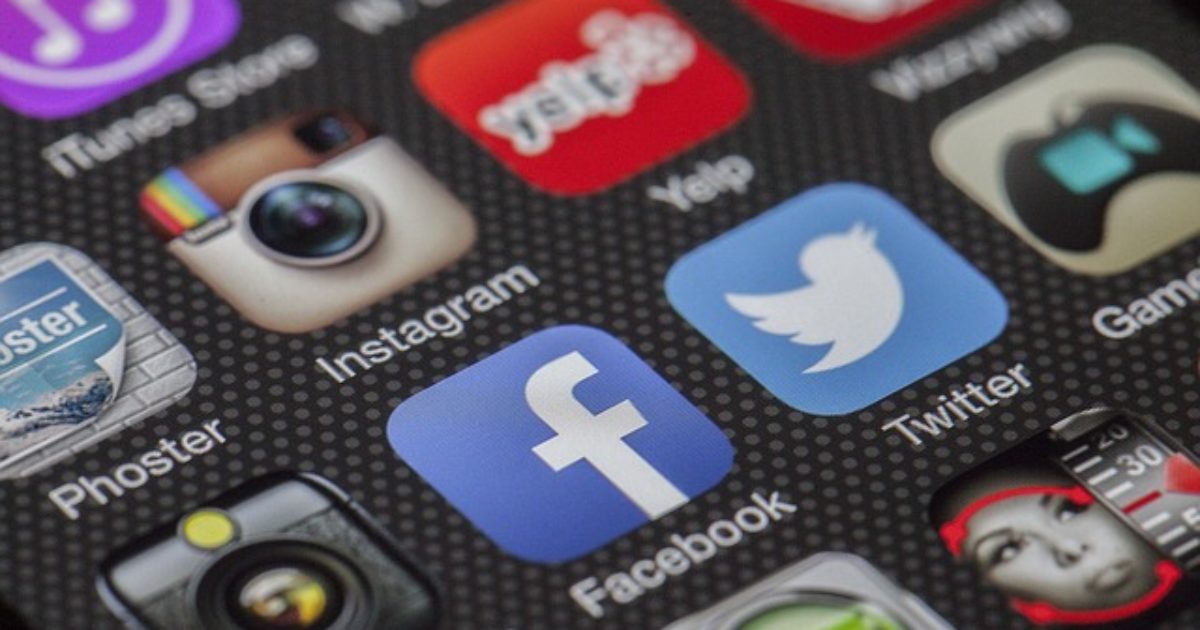 The mainstream media is now seriously trolling social media looking for Kavanaugh accusers of any type. You could probably get the same results by turning over rocks down by the river. Do not be fooled. This is an attempt to help the Democratic Party do what it is not able to do on its own – deflect the nomination of Judge Brett Kavanaugh to the Supreme Court of the United States. This is not journalism by any stretch of the imagination. This is the media totally in the pockets of the Left.

Some media outlets are using social media to beat the bushes trying to find other women to accuse Judge Kavanaugh of…something.

There doesn’t appear to be a bounty, but if your story is good enough, I’m sure the media outlets can arrange something.

“Hi ladies, I’m Holton class of 1991 and an investigative producer/reporter for ABC National News.  I would really appreciate any leads on Kavanaugh,” posted Lauren Pearle.  She added, “Hopefully, the truth will emerge.”

Kavanaugh’s accuser, Professor Christine Blasey Ford, went to Holton-Arms when she claims a drunken Kavanaugh molested her at a private party when he was a student in the early 1980s at Georgetown Prep less than 10 miles away from Holton-Arms.  Kavanaugh has forcefully denied the charges, and his friends have also said they never saw him do anything wrong.

In another Facebook post, Holton-Arms alum Maggie Quiroga Mainor wrote, “If you have any connections from back in 1978 to…..