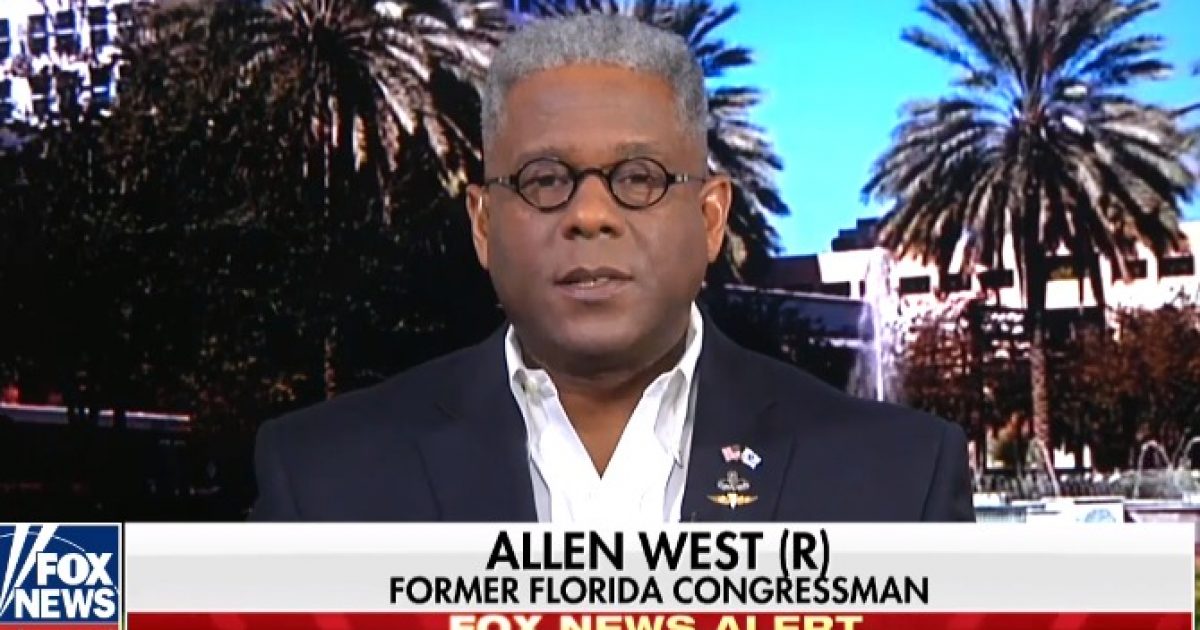 [VIDEO] According to former Congressman Allen B. West, March Madness is usually confined to the sport of basketball. Mr. West is referring to a form of madness that is permeating the Department of Justice at this very moment. This all has to do with former high ranking Andrew McCabe. Should Mr. McCabe be allowed to receive his pension or should he be fired outright because of his aberrant behavior? Her is what  Mr. West has to say.

As Written and Reported By Fox News:

On “Your World” on Friday, Lt. Col. Allen West (Ret.) said the NCAA Division 1 basketball tournament may be underway, but the real “March Madness” would be if top FBI official Andrew McCabe is not fired.

The FBI’s Office of Professional Responsibility on Wednesday made the recommendation to terminate McCabe. Attorney General Jeff Sessions is reviewing that recommendation and if he approves it before McCabe’s pension kicks in at 12:01 a.m. ET on Sunday, McCabe would not receive his pension benefits.

McCabe could be fired for allegedly helping leak information on the 2016 Clinton Foundation probe and not being forthcoming about the FBI’s Hillary Clinton email investigation.

West, a former Republican congressman, said that if McCabe is not held accountable for his actions, it will prove that Washington, D.C., really is “the city with no consequences.”

“If this is allowed to happen once again, we will send a message to everyday Americans that there is something about Washington, D.C., where you can mislead, you can lie, you can deceive, you cannot be forthcoming with the truth and you still ……

Allen West: It Would Be ‘March Madness’ If McCabe Retires With Full Pension | Fox News Insider