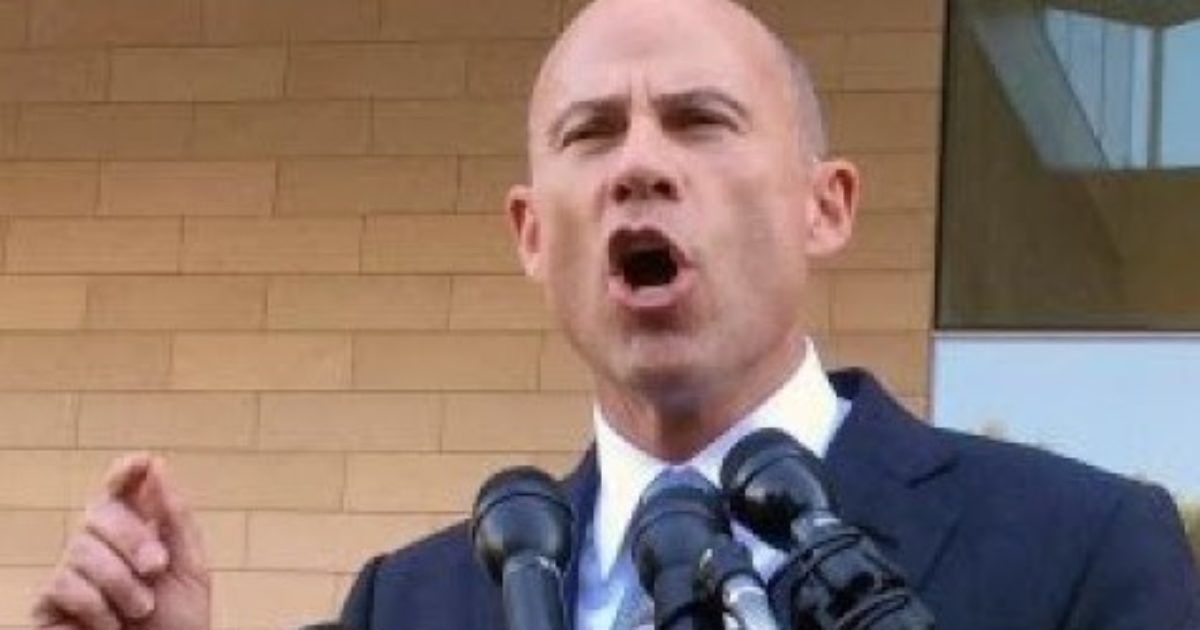 As Written and Reported By Breck Dumas for The Blaze:

But lately, the news coming out about the attorney-turned-presidential-hopeful has poked glaring holes in his credibility, causing media personalities who once afforded him unending air-time to distance themselves from the provocative Democrat.

What are the details?

According to a report from the Washington Free Beacon, CNN and MSNBC collectively gave Avenatti $175 million in free media coverage in just a two-month period this spring.

The Daily Caller said that from March 7 to May 15, Avenatti was granted 147 interviews on cable news stations — 74 were on CNN, and 57 on MSNBC. On May 16, a now-deleted tweet showed Avenatti partying it up with several CNN talking heads, including Don Lemon, Errol Louis, and Margaret Hoover.

But it seems the networks that were once eager to give Avenatti a platform, are now having second thoughts about the man.

CNN’s Chris Cillizza asked in an analysis on Friday, “Can we slow our roll on Michael Avenatti?”

Cillizza went through a litany of recent troubles facing the lawyer — including a possible criminal ……..

As troubles mount for Michael Avenatti, the media start to turn against their former darling | TheBlaze