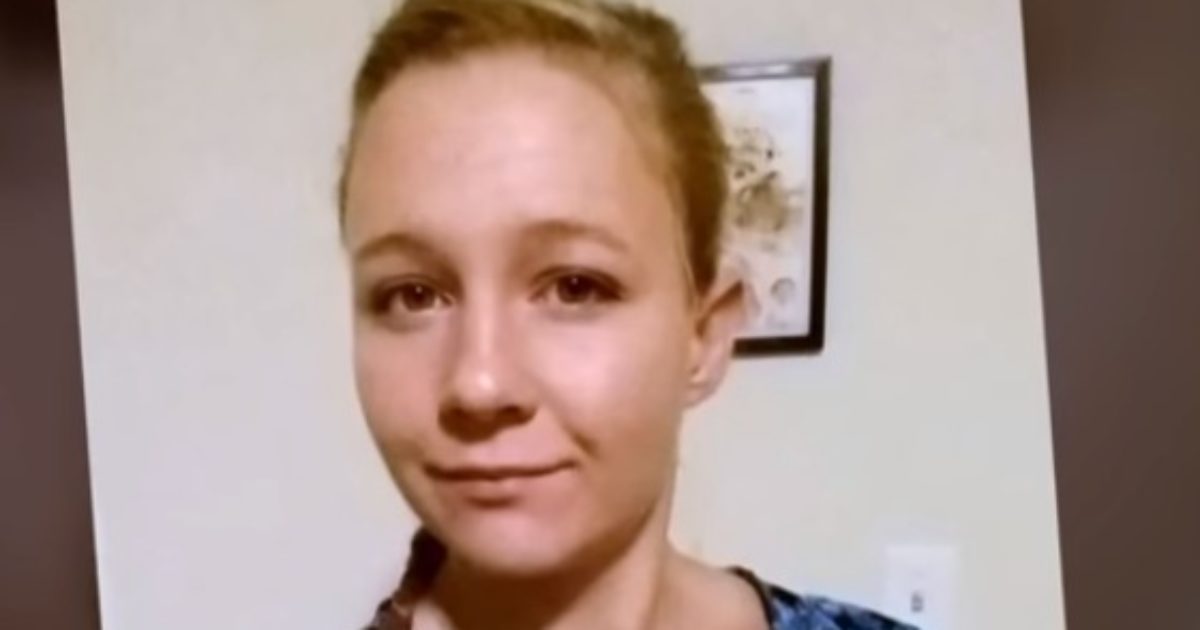 Reality Winner is a former NSA contractor who betrayed her trust of national security. Because of her actions of giving classified information to a news organization, she could face 10 years in prison. The Intercept, whom she gave the material to, is an online news publication dedicated to what it describes as “adversarial journalism.” To save the trouble of a trial and having to talk about the classified information, a plea deal has been put forward.

Ms. Winner was in intelligence in the United States Air Force and was later employed by the National Security Agency. Her specialty was as a cryptologic interpreter in the Persian language. The information that she leaked was regarding Russian hacking into a voting system software provider. Evidence seized during her arrest showed that she was very anti-Trump and had sympathetic writings for Islamist’s. The sentencing for Winner will be coming up shortly, and the Judge will have the final say.

As Written and Reported by Fox 5 Atlanta:

Prosecutors say a Georgia woman who pleaded guilty to mailing a secret U.S. report to a news organization faces the “longest sentence” ever for a federal crime involving leaks to the media.

Ex-National Security Agency contractor Reality Winner is scheduled for sentencing Aug. 23 by a federal judge in Augusta. She pleaded guilty in June.

Winner’s plea deal calls for a prison sentence of five years and three months. The judge isn’t bound by that agreement, and the charge carries a maximum penalty of 10 years.

Prosecutors said in a court filing Tuesday their recommended sentence is stiffer than punishments in prior leak cases.

Winner’s arrest last year was announced the same day The Intercept published a story on a classified NSA report on Russian hackers and the 2016 election.

THERE IS WAY MORE AT THE LINK DIRECTLY BELOW. KEEP READING: