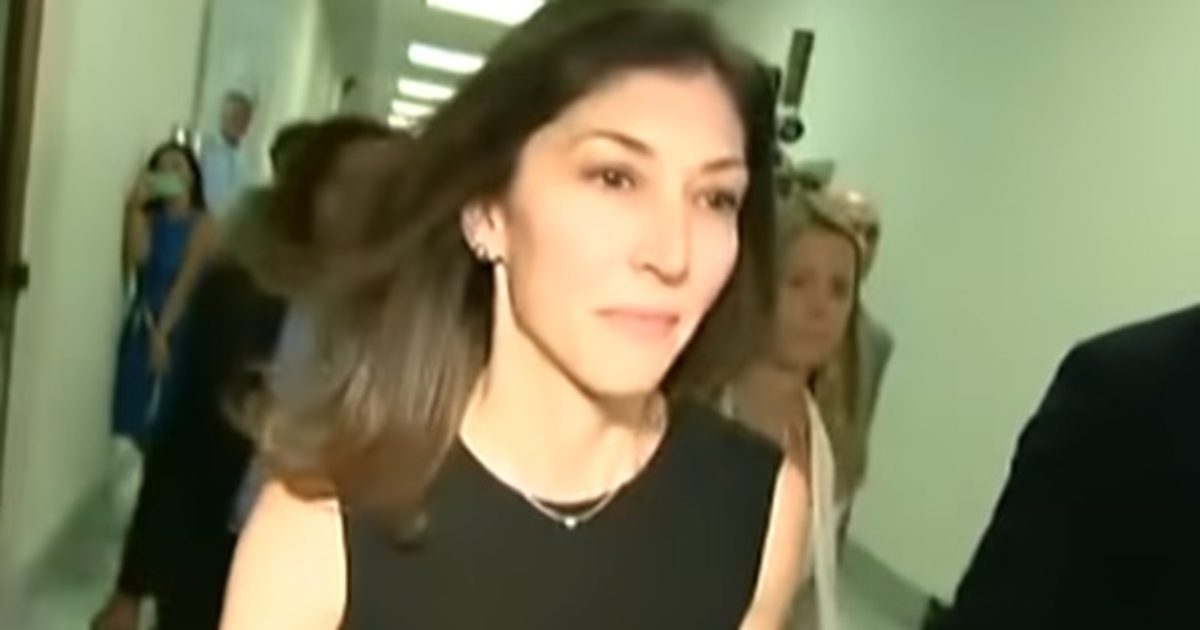 Former FBI attorney Lisa Page made it perfectly clear in her testimony before Congress that no Trump/Russia collusion had been uncovered before Robert Mueller was appointed as a Special Counsel. She also revealed that former FBI agent Peter Strzok thought that there was only a very slim chance that Robert Mueller would turn up anything against Donald Trump. That did not seem to stop the hue and cry from going after President Donald Trump with a vengeance. That being the case, how did Robert Mueller continue with an investigation that seems destined for failure?

Former FBI lawyer Lisa Page admitted earlier this summer that more than nine months into the federal Russia probe, investigators had found no evidence of collusion between the Trump campaign and the Kremlin.

“I think this represents that even as far as May 2017, we still couldn’t answer the question,” Page told lawmakers during a closed-door deposition in July, according to Fox News.

The transcript shows Page stopped mid-answer, asking to consult with her counsel.

“It still existed in the scope of possibility that there would be literally nothing, probably not nothing nothing, as we probably knew more than that by that point,” she went on to say. “But in the scheme of the possible outcomes, the most serious one obviously being crimes serious enough to warrant impeachment; but on the other scale that, you know, maybe an unwitting person was, in fact, involved in the release of information, but it didn’t ultimately touch any senior, you know, people in the administration or on the campaign. And so the text just sort of reflects that …..

Lisa Page testified investigators had no proof of collusion when Robert Mueller was appointed: Report