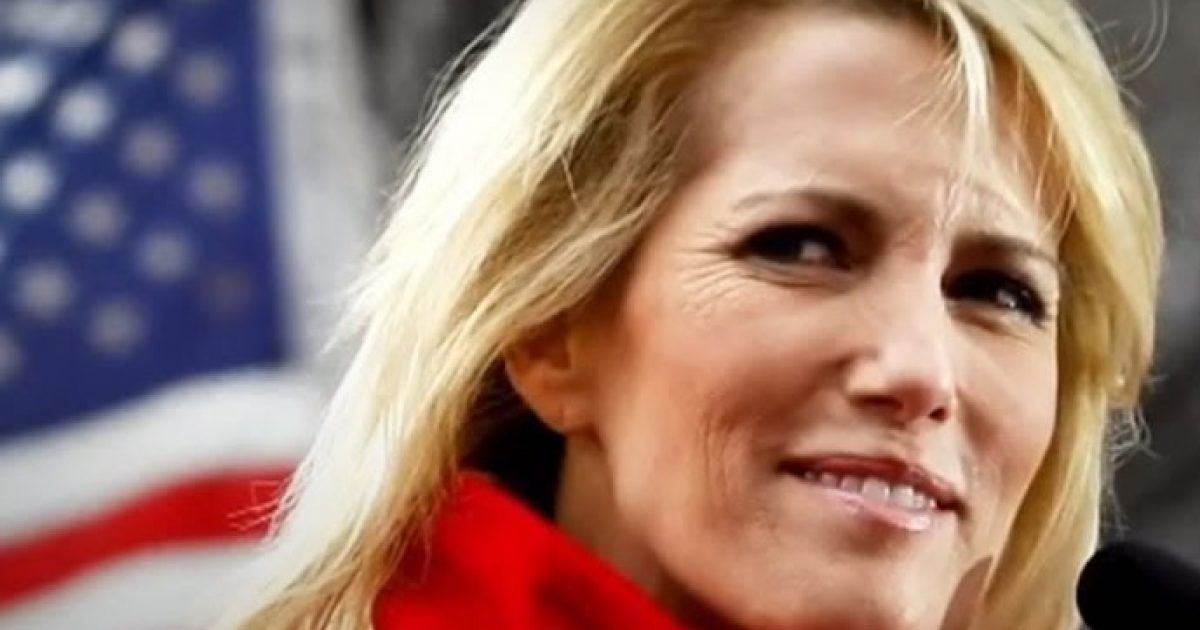 Laura Ingraham of The Ingraham Angle on Fox News Channel has fired off a warning for Alaskan Republican Senator Lisa Murkowski. This came after Senator Murkowski voted against the cloture vote to move along the nomination of Judge Brett Kavanaugh for the Supreme Court. That has brought an offer by Ms. Ingraham to run for office against Senator Murkowski. In case you are wondering, Laura Ingraham has all the bonafides that she needs to run for that office. She is probably better qualified than Murkowski and now is probably more popular with the voters in Alaska. Would you vote for her?

On Friday, after Sen. Lisa Murkowski (R-AK) infamously voted no on the Senate cloture vote regarding Judge Brett Kavanaugh’s nomination for the Supreme Court, Fox News host Laura Ingraham, furious that Murkowski had ignored the fact that no corroborative evidence had been presented supporting any of the allegations against Kavanaugh, fired off a tweet that was a genuine warning shot across the bow:

I like Alaska…a lot. Maybe it’s time to run for Senate after all. @lisamurkowski has abandoned all principles of due process and fairness. Disgraceful. “#ConfirmKavanaugh

Ingraham would be more qualified than Murkowski in every way; before she became a major radio and TV personality she graduated from Duke University and got her J.D. from the University of Virginia. She then worked as a speechwriter in the Reagan administration in the late 1980s and as a judicial clerk in the Second Circuit Court of Appeals in New York before clerking for United States Supreme Court Justice Clarence Thomas