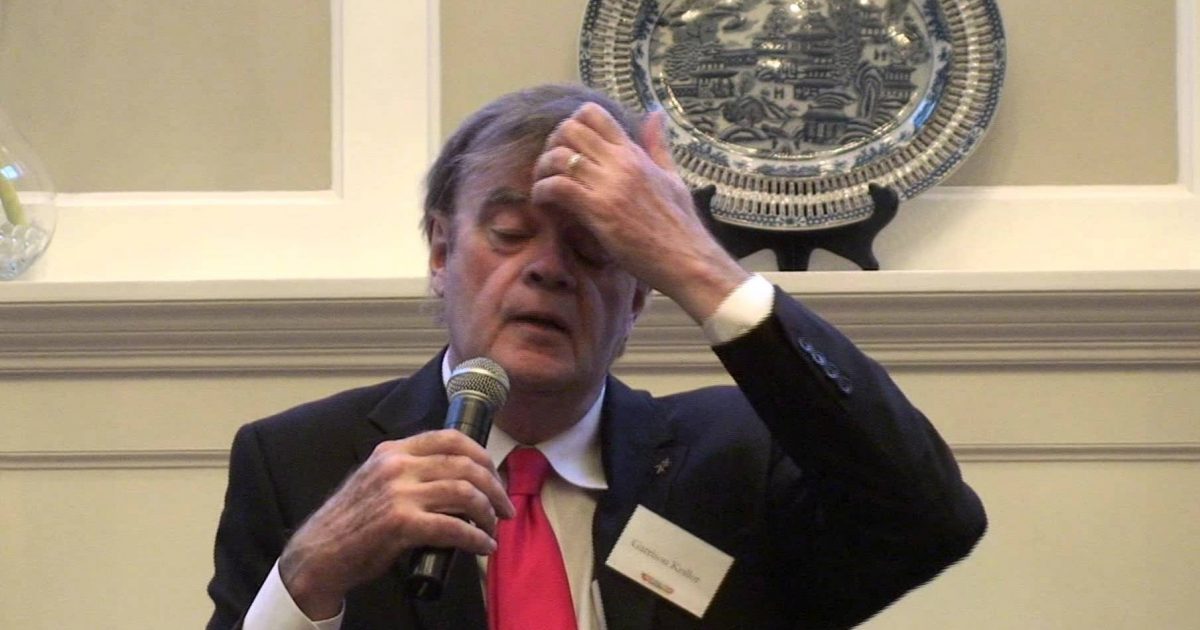 PBS star Garrison Keillor will not be broadcasting from and about Lake Wobegon anymore. Sadly for lovers of the genre, Mr. Keillor has gone and got himself fired from PBS. Like many celebrities as of late, his past has caught up with him. Sexual abuse is now frowned upon at PBS. There is no word yet on the specifics or the time frame that is involved. Read it here.

As Written By Ed Morrissey for Hot Air:

Aaaaand the hits just keep on coming, even here in Minnesota. Not only has Al Franken gotten caught groping, but now one of our senator’s passionate defenders suddenly finds himself out of a job. Garrison Keillor, former host of a radio show that celebrated Midwestern values and prairie populism, told the Associated Press that he’d been fired over what he describes as “improper behavior”:

Garrison Keillor, the former host of “A Prairie Home Companion,” says he’s been fired by Minnesota Public Radio over allegations of improper behavior.

Keillor told The Associated Press of his firing in an email. In a follow-up statement, he says he was fired over “a story that I think is more interesting and more complicated than the version MPR heard.”

Keillor no longer works on PHC, but until now he still has produced “The Writer’s Almanac” for MPR. What exactly was the behavior in question? Thus far, the Associated Press has not detailed it, and MPR’s statement is non-specific:

Minnesota Public Radio (MPR) is terminating its contracts with Garrison Keillor and his private media companies after recently learning of allegations of his inappropriate behavior with an individual who worked with him.

Last month, MPR was notified of the allegations which relate to Mr. Keillor’s conduct while he was responsible for the production of A …

Keep Reading There Is More Here: