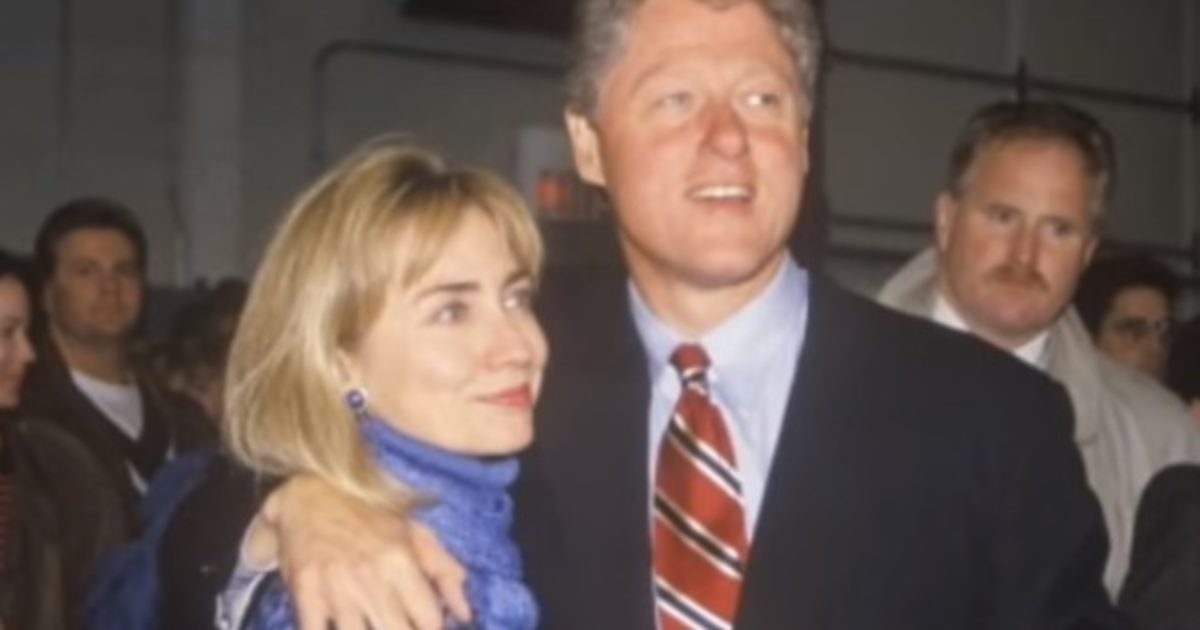 If you make lists of books to read, then the one coming out by Kenneth Starr should be moved up to the top of your list. As it is revealed in this article, you are going to hear and learn things about Bill and Hillary Clinton that have never been published before. You will learn why he was called Saturday Night Bill and you will see the lengths that Hillary went to in protection of Old Bill and his legacy. Read all these teasers and much more below.

As Written and Reported By Paul Bedard for the Washington Examiner:

Ken Starr, the Whitewater and Lewinsky affairs prosecutor whose probe led to the impeachment of President Bill Clinton, is breaking his 19 years of silence to finally dish on the former first family and their “legacy of contempt.”

In his explosive account of the five-year saga into multiple White House scandals, titled ” Contempt, A memoir of the Clinton Investigation,” Starr portrays Clinton as a “deeply flawed president who believed he was above the law.” But, he added, Clinton was lucky and escaped removal from office because of an “indulgent” public.

Hillary Clinton takes it harder, as Starr described the former first lady and 2016 presidential runner-up as a serial liar who was a “systematic enabler” of her husband’s years of extramarital affairs and cover ups to hide them.

And, he added, Hillary Clinton made up the charge that her husband was being attacked by a right wing conspiracy “to avert the nation’s gaze from her husband’s many crimes.”

As for Monica Lewinsky, he wrote, she was the sad face of the parade of Clinton victims. “She carries with her forever the living reality of the Clintons’ victim-strewn path to power, the most visible casualty of the Clintons’ contempt…..