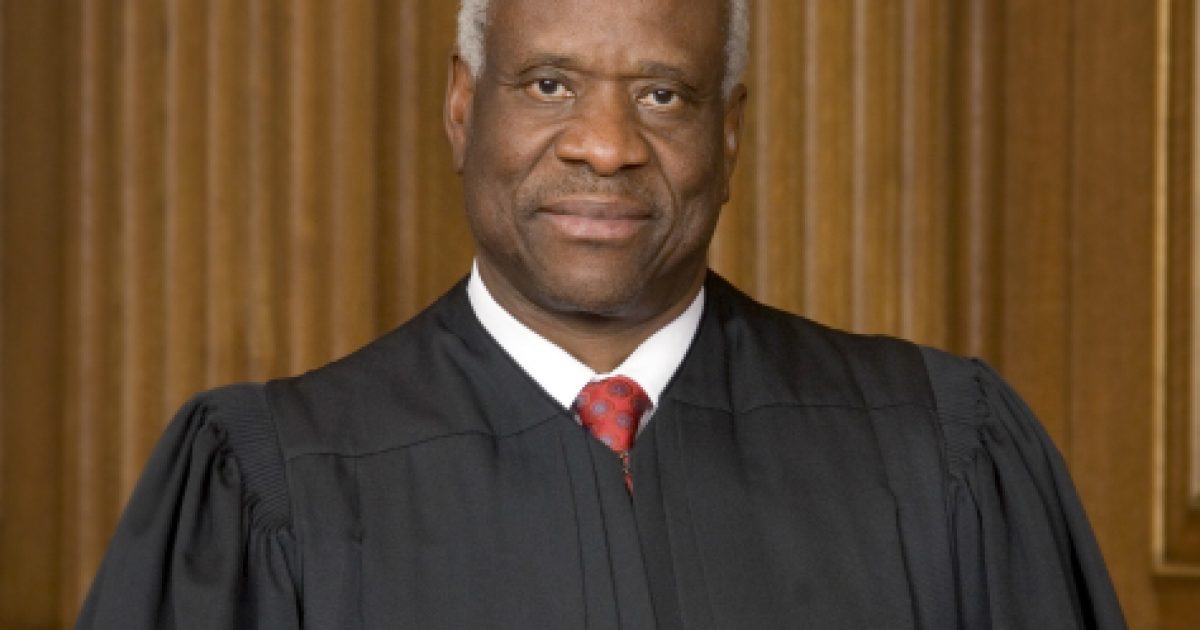 In a rebuke of the Court, Justice Thomas calls out his colleges over their shameful treatment of the Second Amendment. In pointing out the Court’s action against it, he shines a light on what gun rights are facing. The Justice basically says that this Amendment gets treated like a red-headed step-child. That is not a good thing, America.

As Written and Reported By Ben Shapiro for the Daily Wire:

On Tuesday, Justice Clarence Thomas issued a blistering rebuke to his Supreme Court colleagues, as well as to lower courts that have refused to treat the Second Amendment with the same level of honor as other rights enshrined in the Constitution.

Thomas wrote a dissent against his Supreme Court colleagues refusing to take up the case of California’s 10-day waiting period for buying a gun. Under California law, gun buyers — even those who already own guns — must wait ten days before picking up their guns from the store. It doesn’t matter whether the background checks have already been run; purchasers must wait. The idea is that these potential buyers will have second thoughts about owning a gun, and decide not to pick up the gun after all.

The state of California provided little or no evidence to show that such cooling-off periods impact in any way either suicide rates or crime rates, particularly as applied to those who already have gun licenses and concealed carry permits. That didn’t stop the Ninth Circuit Court of Appeals from upholding the law on the basis that the purchaser “may want to purchase a larger capacity weapon that will do more damage when fired into a crowd.” That contention was entirely speculative, of course.

But this is the lowest possible standard for constitutional review. As Thomas points out, the Heller case says Courts may not “decide on a case-by-case basis whether the right is really worth……