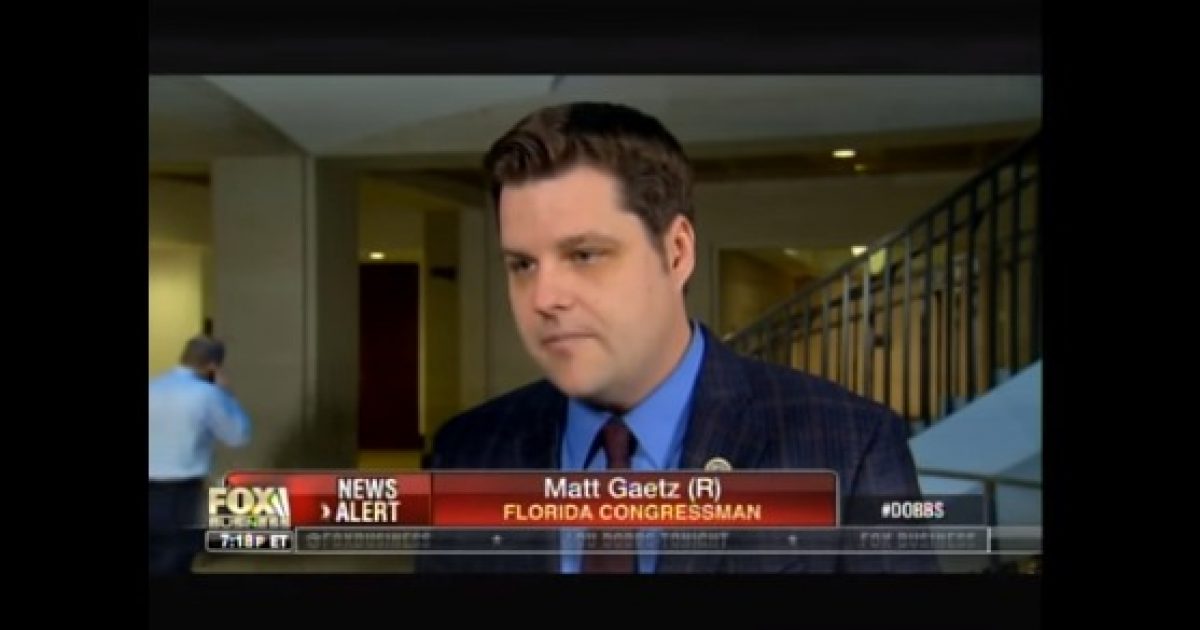 There is a report by the House Intelligence Committee that looks at the abuses that have occurred in the use of the FISA Court. Surprisingly, there have been no leaks about the contents of that report. Until now, that is. There are sources saying that what is revealed in this report could be getting people fired from government positions. Will Robert Mueller be one of those? Read on.

As Written and Reported by Sara Carter:

A review of a classified document outlining what is described as extensive Foreign Intelligence Surveillance Act abuse was made available to all House members Thursday and the revelations could lead to the removal of senior officials in the FBI and Department of Justice, several sources with knowledge of the document stated. These sources say the report is “explosive,” stating they would not be surprised if it leads to the end of Robert Mueller’s Special Counsel investigation into President Trump and his associates.

The House Intelligence Committee passed the motion along party lines Thursday to make the classified report alleging extensive ‘FISA Abuse’ related to the controversial dossier available to all House members. The report contains information regarding the dossier that alleges President Trump and members of his team colluded with the Russians in the 2016 presidential election. Some members of the House viewed the document in a secure room Thursday.

Rep. Peter King, R-N.Y., offered the motion on Thursday to make the Republican majority-authored report available to the members.