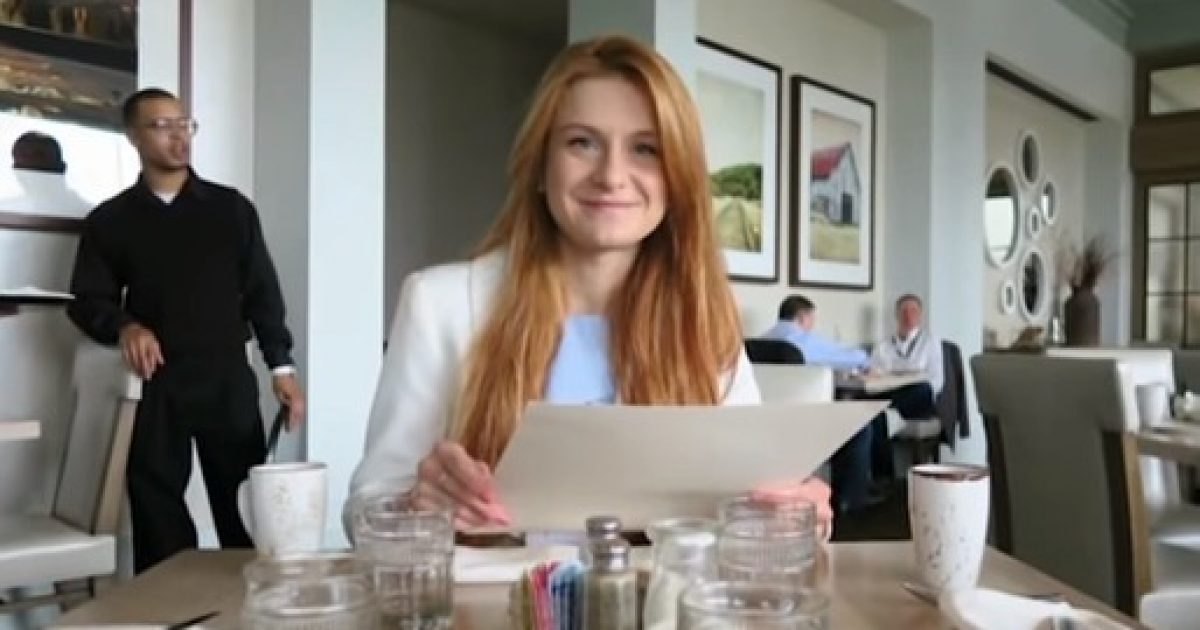 The Russian agent that is currently under arrest, Maria Butina, had a lot of high-level contacts in Washington. She attended meetings at the Fed and at the Treasury Department. Butina seemed to be at the center of an operation that not only targeted these departments but also seemed to have designs on the National Rifle Association as well. It is not clear as to what was the objective with the NRA. All of her moves seemed to be toward establishing her within the Washington, DC area. Her charges are related to being a spy for Russia. The reason that she is locked up is that she is considered a flight risk. Read the details of the story below.

As Written and Reported By Sarah N. Lynch for REUTERS:

The meetings, revealed by several people familiar with the sessions and a report from a Washington think tank that arranged them, involved Stanley Fischer, Fed vice chairman at the time, and Nathan Sheets, then Treasury undersecretary for international affairs.

Butina traveled to the United States in April 2015 with Alexander Torshin, then the Russian Central Bank deputy governor, and they took part in separate meetings with Fischer and Sheets to discuss U.S.-Russian economic relations during Democratic former President Barack Obama’s administration.

The two meetings, which have not been previously reported, reveal a wider circle of high-powered connections that Butina sought to cultivate with American political leaders and special interest groups.

Butina’s lawyer, Robert Driscoll, did not have any details about her participation in …….