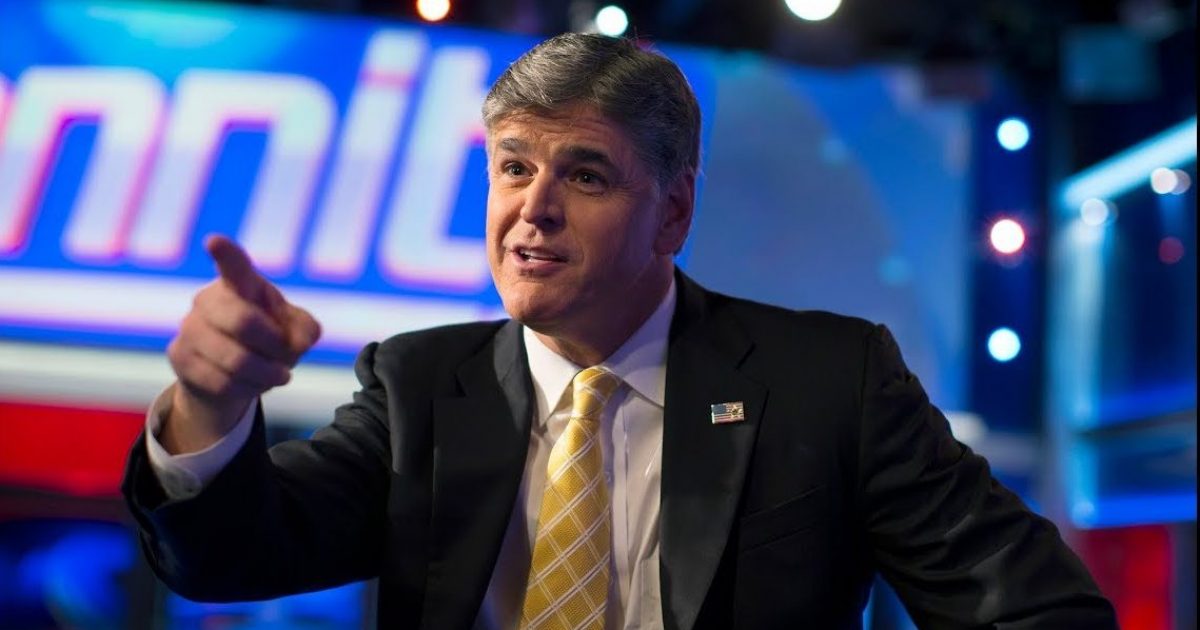 We have now entered the era of the Sean Hannity Standard in American journalism and media. You can thank the fact the Hannity-Cohen association has caused such breast-beating among liberal journalists. The airwaves have been full of all the things that Sean Hannity could have and should have done, to be honest, and up front. We all agree that the standard would be a great thing. Here is a list of the things that the liberal media has demanded of Hannity. Then there is a look at what they need to be upfront with. Very interesting. There are some things here that you are not aware of.

From what we know so far,  conservative talker Sean Hannity had a limited business relationship with Michael Cohen, who is also President Donald Trump’s personal attorney, and who just had his offices, home, and hotel room raided by the FBI. Because Hannity is a commentator with four hours to fill every day, he has a lot to say about the raid.

But now that a partisan judge (to say the least — the swamp is deep, my friends) has forced Cohen to reveal that Hannity is a client, everyone in the establishment media (read those with much lower ratings than Hannity) have the knives out because Hannity did not reveal this potential conflict of interest.

So desperate are they to bloody Hannity, the media have just done a very good thing with the creation of what we will call the “Sean Hannity Standard,” a standard that demands commentators and reporters disclose  any and all potential conflicts-of-interest pertaining to the story or person they are reporting on.

What a wonderful idea!

Over at the far-left Politico, Michael Calderone writes, that Hannity “should have disclosed that he’s a client of Cohen’s.”

What a wonderful idea……

Nolte: The Media’s ‘Sean Hannity Standard’ Is a Wonderful Idea!