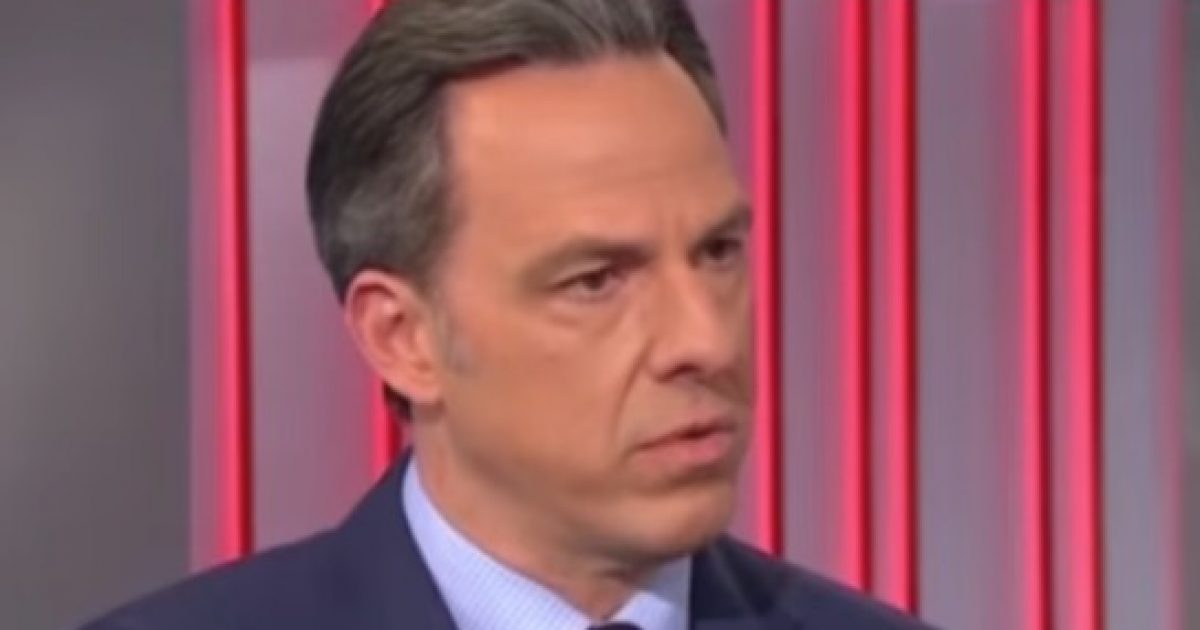 CNN’s Chief Washington Correspondent and network anchor Jake Tapper seemed to have a little meltdown over the President’s choices for sharing his table with. The people that the President chose do not meet the elite standards that Tapper thinks that they should. Look who was coming to dinner with the President and see if they are ones that you would invite.

What’s gotten into Jake Tapper? The formerly fine journalist, since turned swamp thing has spewed out a doozy of a criticism for President Trump over his dinner guests on Twitter:

So you’re the president of the United States of America. You can dine with literally anyone you want to. Titans of industry. Geniuses of the arts. Tech wizards changing everything. World leaders and humanitarian saints. https://t.co/XIXzheba6Y

Cripes, what a thing to criticize him on. I hadn’t seen this until now, as a result of  Mike Allen, writing in Axios, who seems to approve as a leading member of the swamp speaking for the swamp sensibility, and adds that Trump dines with guys like boxing promoter Don King, too, (clutching his pearls).

As President Trump increasingly tunes out formal advisers, there’s a growing list of misfits and hangers-on that he just can’t seem to quit — and whose advice he seems to welcome and even adopt.

Why it matters: Trump is successfully resisting the West Wing bubble that tended to imprison his predecessors. But he fills his time and mind with colorful, marginal thinkers who reinforce his instincts rather than broadening his horizon — comfort food, rather than nutrition.