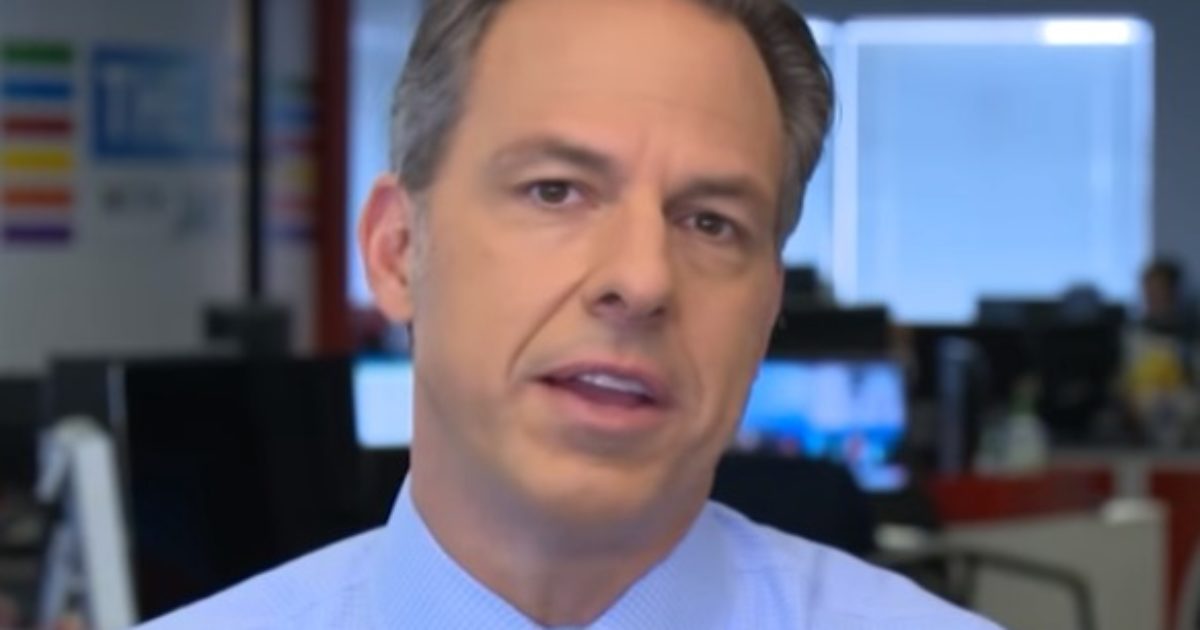 [VIDEO] There was a slight drop in temperature in Hell today as CNN’s Jake Tapper ran a fact-check on Senator Bernie Sanders and candidate Alexandria Ocasio-Cortez. The fact that they are actually Socialist-Democrats may have had something to do with it. Whatever the reason, Mr. Tapper called them out on their claims about the costs of Medicare-for-all. The financial claims that they made were ruled to be totally false. Read it all here.

CNN’s Jake Tapper fact-checked a claim from democratic socialists Senator Bernie Sanders (I-Vt.) and Alexandria Ocasio-Cortez about universal healthcare, and it did not go well for them.

“They say a study funded by the billionaire Koch Brothers who are generally I think it’s fair to say, libertarians and conservatives,” Tapper explained, “that the Medicare-for-all proposal would actually save the government money.”

“Let me thank the Koch Brothers,” said Sanders on a recorded video, “of all people, for sponsoring a study that shows that Medicare-for-all would save the American people $2 trillion dollars over a ten year period.

“Is that true?” asked Tapper rhetorically. “Did a study funded by the Koch Brothers indicate that Medicare for All would actually save the U.S. government trillions of dollars?”

“No, it’s not true, at least not according to the author of the study,” he said.

Tapper goes on to show how Sanders and Ocasio-Cortez made a misleading claim based on assumptions made by Sanders, and not as a conclusion of the study funded by the…….