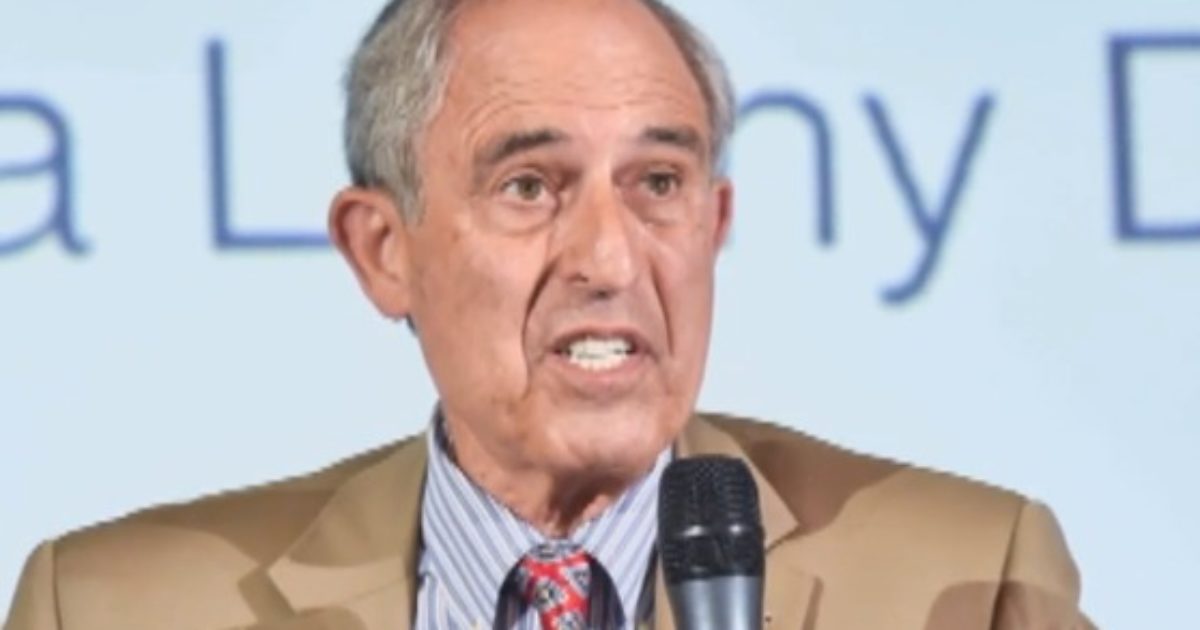 When it comes to tenacity, CNN is hanging on to their Michael Cohen with all ten fingers. This is all swirling around whether or not Donald Trump knew in advance of the infamous Trump Tower meeting. CNN ran with the story when Michael Cohen’s lawyer said that Mr. Trump did know about the meeting in advance. After just a short period, the lawyer, Lanny Davis, recanted his story and said he had made a mistake. CNN has doubled down on the story and is sticking to their guns. The question of the day is WHY? Here is one thought on that.

As Written and Reported By Howard Kurtz for Fox News:

Lanny Davis, who has been engaged in high-stakes crisis management and political lawyering for decades, says he made a mistake.

CNN, which relied on Davis at least in part for a story he now says is false, won’t say it made a mistake.

And the contretemps contains a revealing look at the sausage-making of investigative reporting and the sometimes murky dance between reporters and their unnamed sources.

Davis, who I’ve found to be a straight shooter over a quarter century dating back to the Clinton scandals, told me in a telephone interview yesterday that he had made an error and regrets it.

“I should not be talking to reporters on background about something I’m not certain about,” Davis told me, describing his interactions with CNN reporters. “The combination of big stakes and a big mistake is a bad moment for me. If I had a redo in life, I wouldn’t have said anything about the subject.”

He added: “I don’t blame anyone other than myself.”

After initially saying nothing, here is the sum total of…

THERE IS WAY MORE AT THE LINK BELOW KEEP READING: