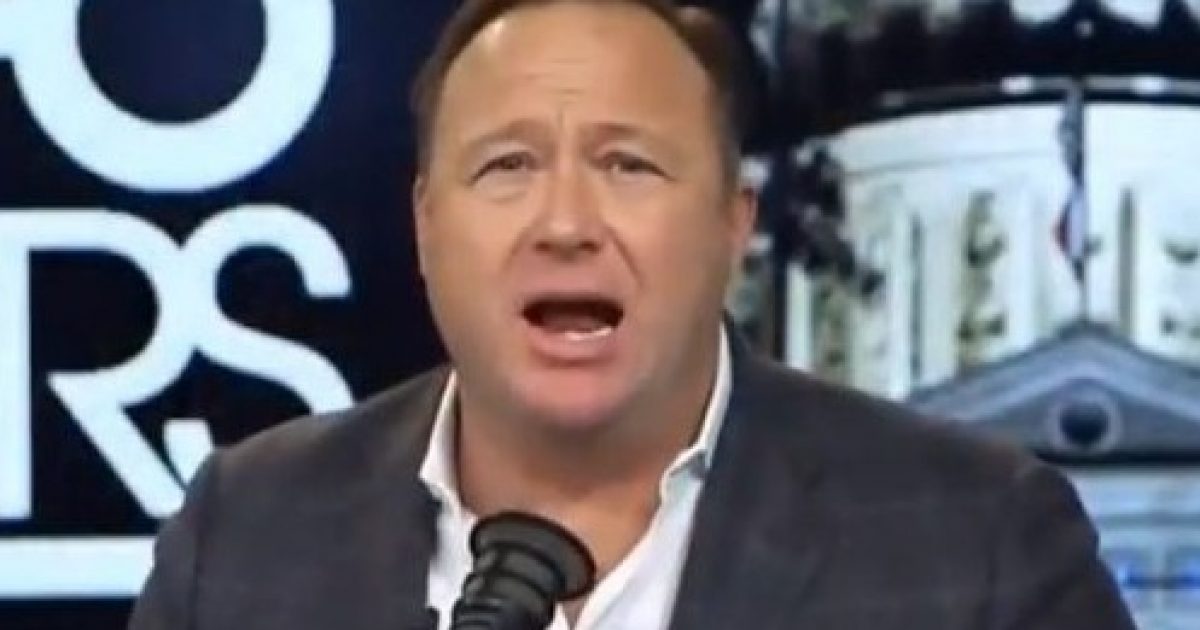 Jared Holt of Right Wing Watch, along with Matt Rivitz’s of Sleeping Giants seem to be in the running for credit for the purging of Infowars and founder Alex Jones. That is the report out of Salon written by author Amanda Marcotte. She points to the timing of their attacks against Jones and it being picked up by larger sites. Here is the sordid story.

As Written and Reported By Allum Bokhari for Breitbart:

Far left website Salon credited Jared Holt of Right Wing Watch, along with Matt Rivitz’s anti-conservative harassment campaign Sleeping Giants, for catalyzing the purge of Alex Jones and Infowars from major tech platforms earlier this week. Holt’s involvement appears to be motivated by jealousy — he stated, “I guess I was a little bit offended that Alex Jones was able to get on the air and I wasn’t.”

“The timing isn’t random. In recent weeks, a group of progressive activists has dialed up efforts to pressure these distribution platforms to drop Infowars” wrote Salon author Amanda Marcotte.  “That pressure, which comes at a time when court proceedings against Jones have finally begun in earnest, created the momentum that led to this decision.”

Holt explained to Salon that he decided to target Spotify first because he was “offended” that he had to work to get his podcast listed on the platform.

When I found Infowars, I was surprised — mostly because of my own experience as someone who has a podcast, aside from my work with Right Wing Watch. I experienced a personal struggle to get Spotify to list my own podcast.

I guess I was a little bit offended that Alex Jones was able to get on the air and I….

‘Right Wing Watch’ Author: I Was Jealous that Spotify Rejected My Podcast and Not Infowars’ | Breitbart