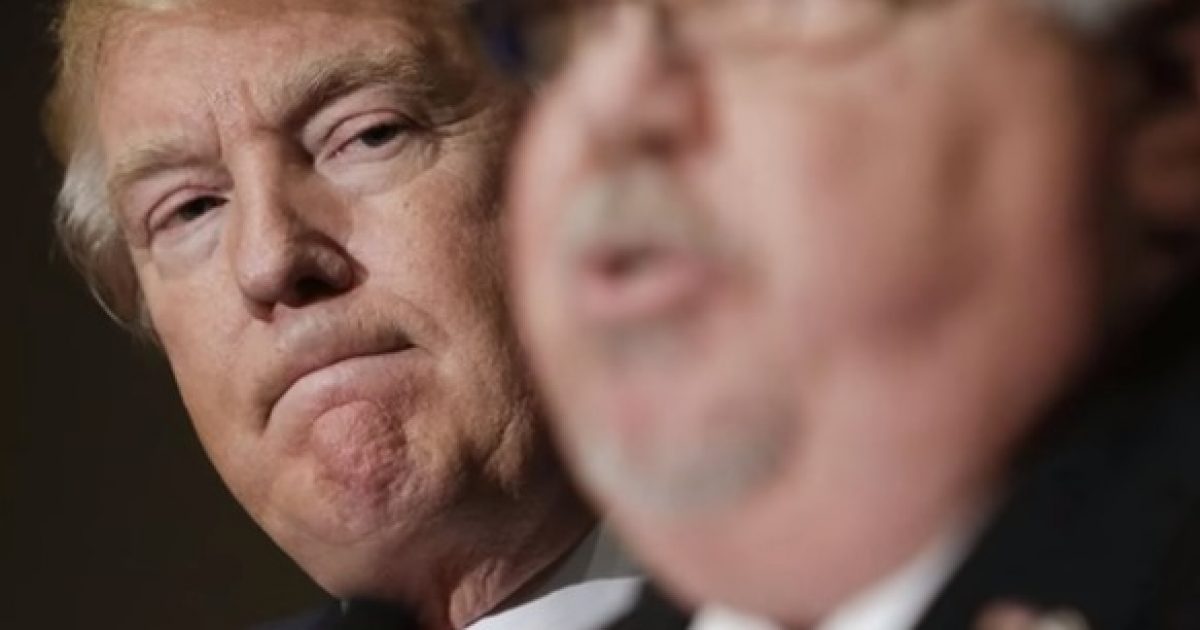 There is now an interesting story developing about  FBI informant Stefan Halper. There had been some speculation as to what Halper’s intentions were once he got to Papadopoulos. He dangled a bait of 30, 000 deleted Hillary Clinton emails in an attempt to compromise Trump’s aide. How did he get this far? Sam Clovis was a former national co-chairman of the Trump campaign and he now notes that he was contacted out of the blue by Halper. From that contact, he had an innocuous meeting with Halper. Was this a step to get to Papadopoulos? Read the details of that story here.

Sam Clovis, a former national co-chairman of the Trump campaign, is one of three Trump figures known to have been contacted by FBI informant Stefan Halper during the 2016 presidential campaign. Clovis received an email, out of the blue, from Halper, whom he did not know, on August 29, 2016 — after Halper had been in touch with Carter Page and just before he contacted George Papadopoulos.

Page and Papadopoulos were peripheral, sometime, volunteer Trump foreign policy advisers, but they are key figures in the investigation into whether the Trump campaign colluded with Russia to rig the 2016 election. Clovis, who is not suspected of any wrongdoing, has testified and been interviewed for a total of 19 hours, by his own count, before special counsel Robert Mueller’s investigators, before Mueller’s grand jury, and before the House and Senate intelligence committees.

During all that testifying, Clovis never knew about Halper’s connection to the FBI. Only recently, from news reports, has Clovis learned about Halper’s true role. And that has prompted Clovis to re-play his brief and seemingly inconsequential encounter with Halper in light of a wealth of new information.

Trump campaign vet: Informant used me to get to Papadopoulos